Washington (CNN) – Texas Gov. Rick Perry has found himself on the defensive after The Washington Post reported Sunday that a hunting ranch leased by the Perry family for decades was marked at its entrance by a rock painted with the word "Niggerhead."

But it's not the first time Perry has found himself dealing with the tricky subject of race in the heat of a campaign.
END_OF_DOCUMENT_TOKEN_TO_BE_REPLACED

But now that al-Awlaki has been killed by a drone missile, the 2012 GOP presidential candidate is "pleased that we have one less al Qaeda member that's threatening us," according to campaign spokesman JD Gordon.
END_OF_DOCUMENT_TOKEN_TO_BE_REPLACED

Washington (CNN) - A majority of Americans expect the Republicans to win next year's presidential election, according to a new national poll.

An ABC News/Washington Post survey indicates that 55% of the public expects the GOP to recapture the White House in the 2012 election, with 37% saying they expect President Barack Obama to win re-election.
END_OF_DOCUMENT_TOKEN_TO_BE_REPLACED 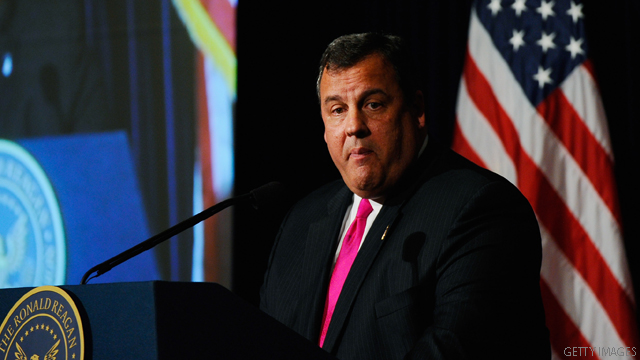 Washington (CNNMoney) - The House is moving to vote on an Obama administration priority this week, paving the way for trade deals with Colombia, South Korea and Panama. 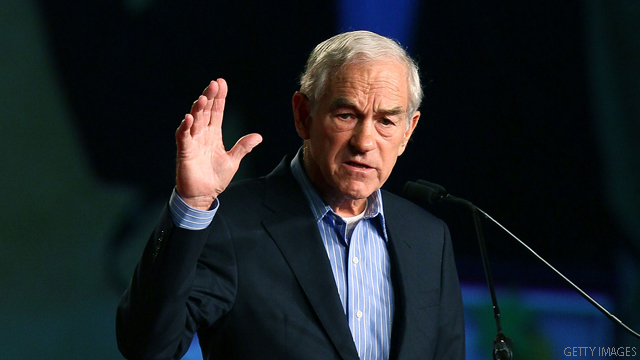 Al-Awlaki, who preached terror as the public face of al Qaeda in the Arabian Peninsula, was killed by a drone strike in Yemen last week in a joint mission between the U.S. and Yemeni governments.
END_OF_DOCUMENT_TOKEN_TO_BE_REPLACED 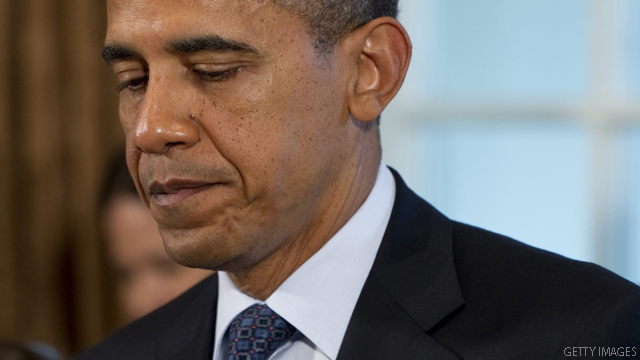 Obama: No regrets over Solyndra

(CNN) - President Obama Monday said he does not regret a half-billion dollar government loan to the now-bankrupt solar energy company Solyndra and vigorously defended his administration's policy of providing assistance to similar entities.

"No I don't," the president said when asked directly if he regretted the $535 billion federal loan guarantee in 2009. "Because if you look at the overall portfolio of loan guarantees that had been provided, overall it's doing well. And what we always understood is that not every single business is going to succeed in clean energy."

(CNN) - A key group of uncommitted Iowa GOP contributors that has tried to woo New Jersey Governor Chris Christie to run for president has been told to "wait until Wednesday" before backing another campaign in the race for 2012.

"I've been told after Wednesday I'm free to do whatever I want," one of those contributors told CNN.
END_OF_DOCUMENT_TOKEN_TO_BE_REPLACED

Cain: I'm 'not playing the race card' with Perry

New York (CNN) - While speaking to reporters outside of a meeting with Donald Trump on Monday, Republican presidential contender Herman Cain dialed back his criticism of Rick Perry over his family's use of a hunting camp named "Niggerhead."

"I really don't care about that word. They painted over it," he said, referring to a sign painted on a rock at the property the Texas Governor once leased. The Washington Post first reported Sunday that the slur appeared on the hunting grounds' gated entrance.
END_OF_DOCUMENT_TOKEN_TO_BE_REPLACED 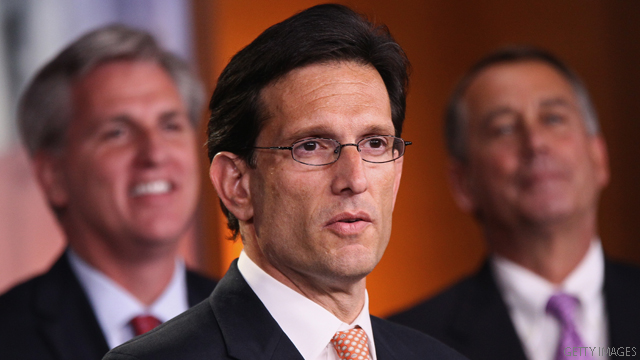 Cantor criticized the President for continuing to press for a vote on the entire package, saying at his weekly session with reporters on Capitol Hill, "This all or nothing approach is unreasonable."
END_OF_DOCUMENT_TOKEN_TO_BE_REPLACED