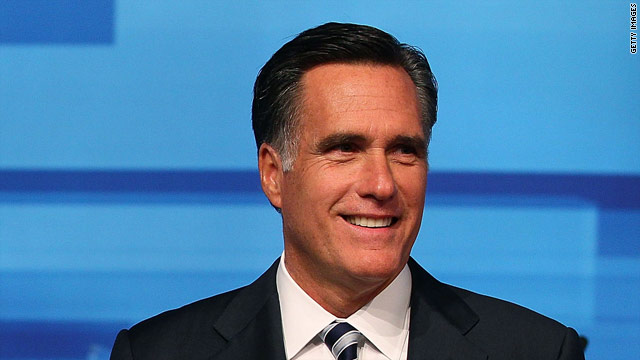 Washington (CNN) – Home Depot co-founder Ken Langone, one of the major donors who was pushing New Jersey Governor Chris Christie to run for president, has now signed on as a financial supporter for Mitt Romney, a Romney campaign aide and a spokesman for Langone told CNN.

Langone made his decision after Christie announced earlier Tuesday he would not seek the Republican presidential nomination.

Romney called Langone on Tuesday to seek his support, a campaign aide confirmed.

Earlier this year Langone organized a meeting of top donors and other GOP activists to raise money for New Jersey Republicans, which was attended by Christie and former Secretary of State Henry Kissinger, among other prominent members of the party.