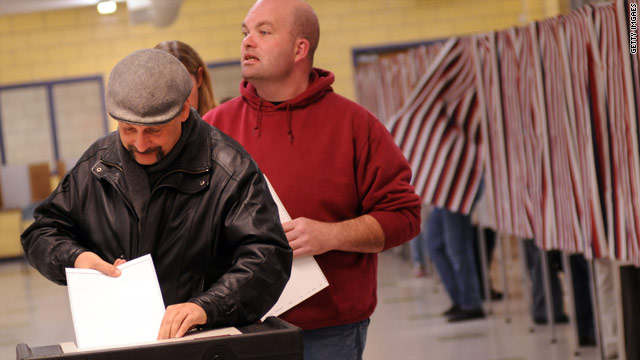 Concord, New Hampshire (CNN) - The presidential primary calendar may not be set for weeks, the New Hampshire secretary of state acknowledged Thursday.

Secretary of State Bill Gardner told CNN he does not expect to set the first-in-the-nation primary date before the state's filing period begins on Oct. 17.

"This is early to be setting a date," Gardner said.

All eyes turned to New Hampshire Wednesday night after the Nevada Republican party announced it would hold its caucus Jan. 14.

The move could push New Hampshire's primary into early January and the Iowa caucus into late December.

New Hampshire's presidential primary statute requires the state to hold its cherished first-in-the-nation primary at least seven days before any other state's contest. Last week, before Nevada's announcement, Gardner told CNN that the Granite State primary "won't be four days ahead of Nevada."

He told CNN he is still waiting for a clear picture of the primary calendar.

"I'm not sure at this point that I do know where everybody else is," Gardner said.