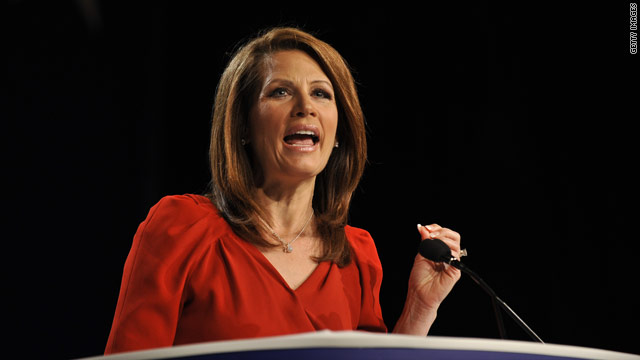 (CNN) - Presidential candidate Michele Bachmann called on social conservative voters not to settle for a moderate Republican nominee in 2012, a line she has used repeatedly on the campaign trail.

"Don't listen to these people, who every four years tell you we have to select a moderate from our party and we have to settle for the sake of winning," Bachmann said at the Values Voter Summit in Washington on Friday. "I am here to tell you we are going to win. This year, we don't settle."
END_OF_DOCUMENT_TOKEN_TO_BE_REPLACED 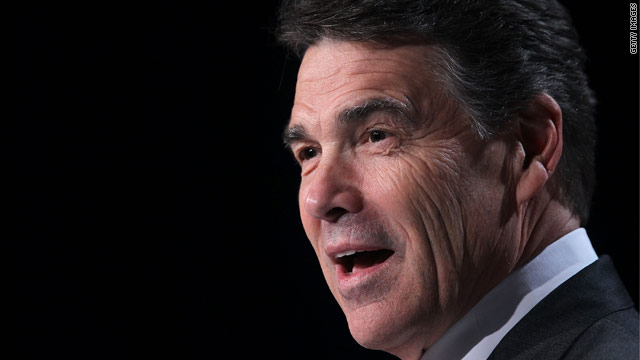 Tiffin, Iowa (CNN) – On Friday evening, Rick Perry stepped into the controversy surrounding comments made by a prominent pastor who said Republicans should vote against Mitt Romney because of his Mormonism and who called the Mormon faith a "cult." 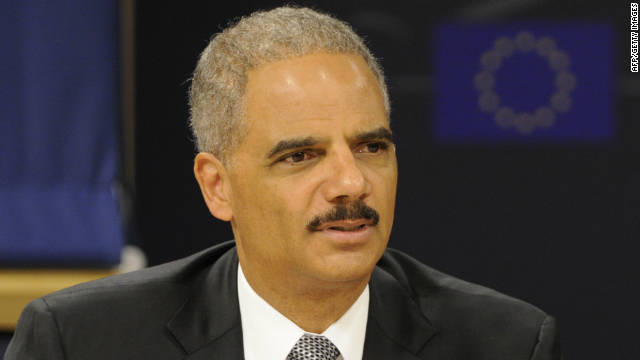 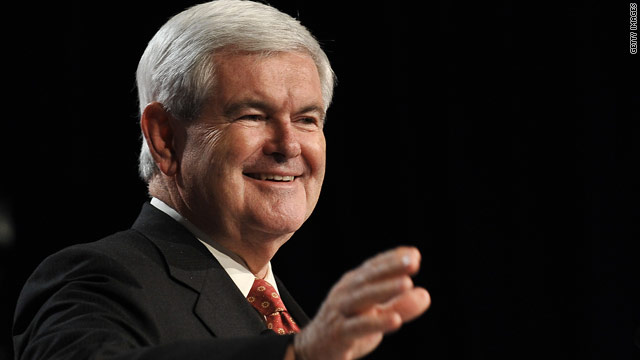 Gingrich specifically took aim at judicial supremacy, the idea that the Supreme Court has the final word on the countries most pressing issues.
END_OF_DOCUMENT_TOKEN_TO_BE_REPLACED

What's behind the rise of Cain?

WASHINGTON (CNN) - As the race for the 2012 Republican presidential nomination has begun to come into sharper focus, an unlikely figure has emerged.

"Herman Cain is surprising us all," Amy Kremer, chairman of the Tea Party Express, told CNN. Kremer quickly added that her organization is not ready to support a candidate yet and the tea party movement "hasn't really coalesced behind anybody."

Poll: Romney front-runner in N.H. but Cain on the rise

Manchester, New Hampshire (CNN) - Mitt Romney's still far and away ahead of the rest of the field of Republican presidential candidates in the first-in-the-nation primary state of New Hampshire, according to a new poll.

But a WMUR Granite State Poll conducted by the University of New Hampshire also indicates that Herman Cain's numbers in the state are on the rise, and that only a tenth of likely Republican primary voters have definitely decided on which candidate they will vote for in the battle for the GOP nomination.
END_OF_DOCUMENT_TOKEN_TO_BE_REPLACED 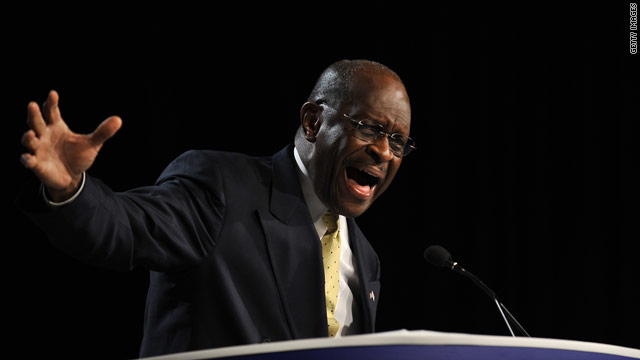 Washington (CNN) – Presidential contender Herman Cain reacted to a number of recent polls that have him near the top of the GOP race in a speech at the Values Voter Summit on Friday.

In an energized speech, the former CEO of Godfathers Pizza said he didn't want his followers to be confused by some of the 'garbage that people throw out there."
END_OF_DOCUMENT_TOKEN_TO_BE_REPLACED

Speaking Friday at The Military College of South Carolina, known as The Citadel, the former Massachusetts governor called for "an American century," declaring the nation's economy and defense "have been weakened" under Obama's leadership.
END_OF_DOCUMENT_TOKEN_TO_BE_REPLACED

(CNN) – A pastor of a mega church in Dallas said Friday that Republicans shouldn't vote for White House hopeful Mitt Romney because he's a Mormon and described the Church of Jesus Christ of Latter-day Saints as a "cult."

"I think Mitt Romney's a good, moral man, but those of us who are born again followers of Christ should prefer a competent Christian," said Robert Jeffress, pastor of the First Baptist Church of Dallas, which has a congregation of about 10,000 and has long been considered a highly-influential church in evangelical circles.
END_OF_DOCUMENT_TOKEN_TO_BE_REPLACED