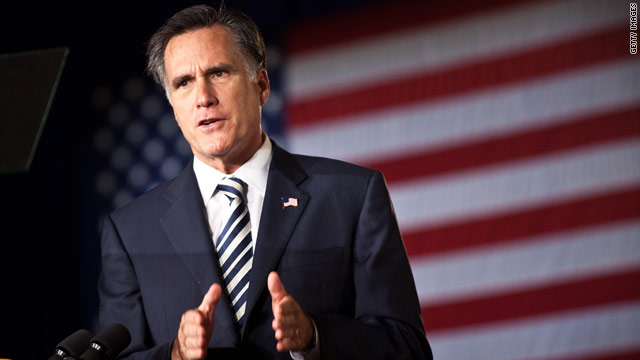 (CNN) - A megachurch pastor and supporter of Texas Gov. Rick Perry stood firm Saturday on his stance that Christians should vote against presidential hopeful Mitt Romney because of his Mormon faith.

"Those of us that are evangelicals have every right to prefer and select a competent Christian over a competent non-Christian," Robert Jeffress, senior pastor of First Baptist Church Dallas, told CNN on Saturday.
END_OF_DOCUMENT_TOKEN_TO_BE_REPLACED 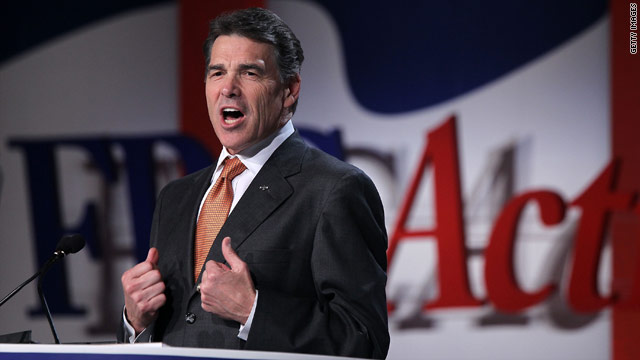 Orange City, Iowa (CNN) - As others condemn the words of one of Rick Perry's supporters, the Texas governor himself did not want to talk about the brewing controversy while at a campaign appearance in Iowa on Saturday.

Though the Republican presidential candidate openly answered voters' questions about some of his controversial positions regarding Social Security and illegal immigration, Perry would not discuss the political firestorm sparked after prominent Southern pastor Robert Jeffress said Republicans should vote against fellow GOP candidate Mitt Romney because he is Mormon. Jeffress added that the Mormon faith a "cult."
END_OF_DOCUMENT_TOKEN_TO_BE_REPLACED 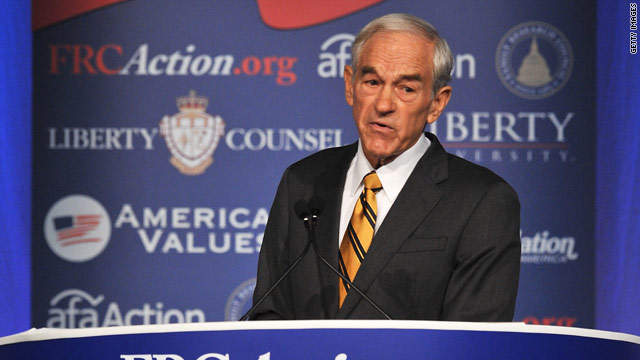 The Texas congressman won 37% of the poll at the Values Voter Summit in Washington, sponsored by the Family Research Council, a social conservative group.
END_OF_DOCUMENT_TOKEN_TO_BE_REPLACED 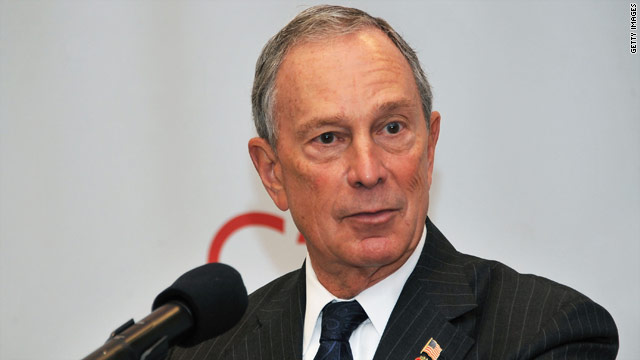 Speaking on WOR radio Friday, Bloomberg said the city's labor unions - many of whom swelled demonstrator ranks earlier this week - depend on salaries that "come from the taxes paid by the people they're trying to vilify." 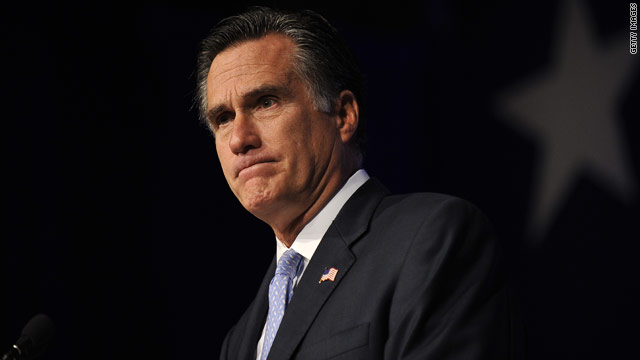 But Romney did take aim at Bryan Fischer, a director at the American Family Association, who was slated to speak directly after the candidate took the stage Saturday.
END_OF_DOCUMENT_TOKEN_TO_BE_REPLACED 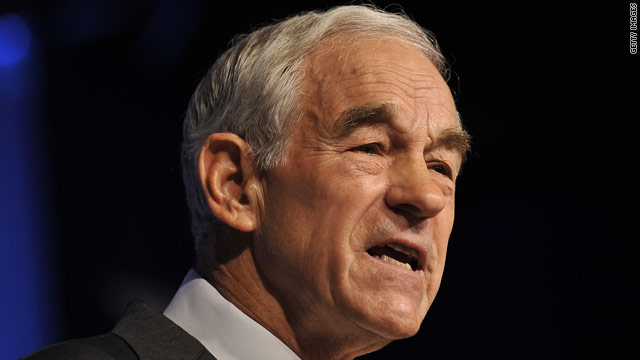 (CNN) - Speaking in Washington on Saturday at the Values Voter Summit, presidential hopeful Ron Paul threaded much of his speech with his familiar anti-war themes and rallying cries for liberty.

"One of the greatest threats to family is war," Paul said. "It undermines the family."
END_OF_DOCUMENT_TOKEN_TO_BE_REPLACED

Washington (CNN) - The White House, under fire over loan guarantees to a solar energy company that filed for bankruptcy, sent 2,000 pages of email communication to Capitol Hill late Friday afternoon, a source familiar with the congressional investigation looking into the matter told CNN.

There appears to be no smoking gun but the email traffic provides more details about who at the White House was looped in on the deal while red flags were being raised about the financial soundness of "green" company Solyndra Inc. 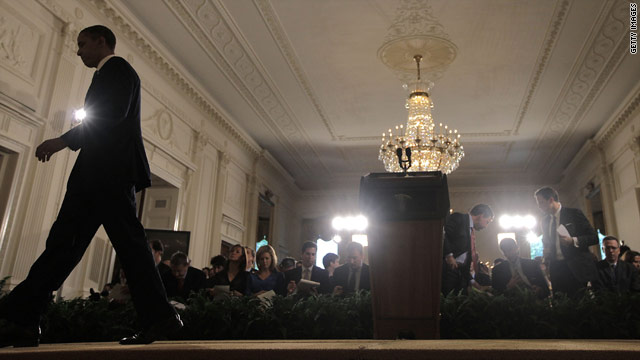 Washington (CNN) – This week's radio spokesperson for the Republican Party said he is "glad to see that President Obama finally" did something to his liking.