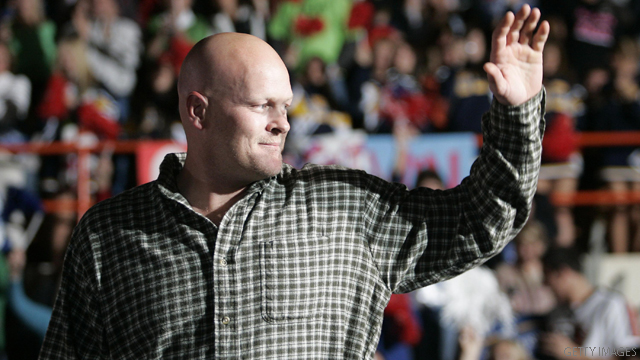 Wurzelbacher filed candidacy papers with the Federal Election Commission on Friday, indicating he would run as a Republican from the state's 9th district.

"Joe the Plumber" emerged on the national stage during the 2008 presidential campaign when he pressed then-Sen. Barack Obama over his plan for small business growth. The then-Republican presidential ticket of John McCain and Sarah Palin quickly capitalized on the exchange. Wurzelbacher, who it was later revealed was not a licensed plumber, appeared at campaign events with the GOP nominees.

Since the election he has attempted to capitalize on his notoriety and wrote a book in 2009 called, "Joe the Plumber: Fighting for the American Dream."

The Democratic-leaning northern 9th district includes parts of Toledo. On the Democratic side, Reps. Dennis Kucinich and Marcy Kaptur will face each other in an incumbent-versus-incumbent primary, the result of Congressional redistricting.