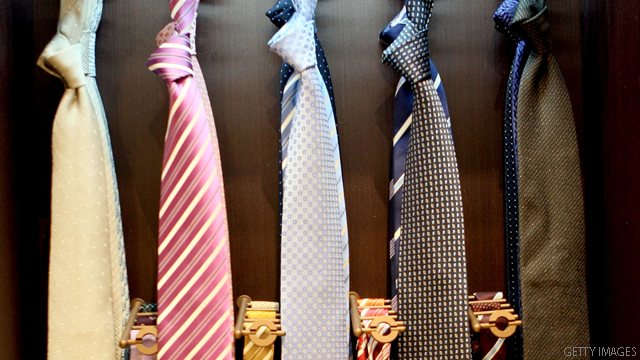 Manchester, New Hampshire (CNN) – With a series of debates over the next several weeks, the candidates are likely to be at each others' throats. But it's the ties they wear around them that will be the focus of a New Hampshire fundraiser Monday night.

The Grafton County Republicans' Columbus Day auction has the GOP hopefuls surrendering their neckties for their Republican cause. Attendees will be able to bid for the ties, which the candidates will autograph and in some cases deliver personally at the dinner.
END_OF_DOCUMENT_TOKEN_TO_BE_REPLACED 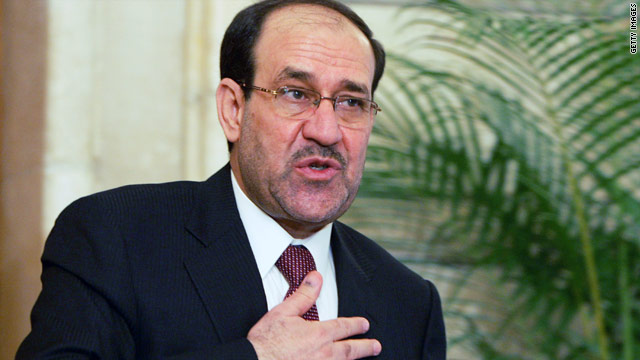 (CNN) – I was on the air ten years ago when President Bush launched the war against al Qaeda and the Taliban in Afghanistan. If someone would have said to me then that 100,000 U.S. troops would still be fighting there a decade later, I would have thought that person was crazy. Who could have imagined that the war in Afghanistan would be America’s longest war – longer than World War II and the Civil War combined?

And remember: it’s by no means over. As of now, U.S. troops are supposed to remain in Afghanistan for at least another three years, until the end of 2014.

Straddling the line between church and politics in 2012 GOP race

Washington (CNN) - Thomas Jefferson famously wrote about the wall of separation between church and state. He didn't mention separating church and politics, but everybody knows it's a sticky wicket.

On Friday, Robert Jeffress, a Southern Baptist minister, introduced Texas Gov. Rick Perry at at a gathering of social conservatives, calling Perry a genuine follower of Jesus Christ, as opposed to another candidate Jeffress could and did mention in a later interview.

Manchester, New Hampshire (CNN) - A second state poll indicates that Mitt Romney's still ahead of the rest of the field of Republican presidential candidates in the first-in-the-nation primary state of New Hampshire, but that Hermain Cain's numbers are on the rise.

According to a new survey by Institute of Politics at Harvard University and the New Hampshire Institute of Politics at Saint Anselm College, 38% of likely Republican primary voters say they would definitely or probably vote for Romney, the former governor of neighboring Massachusetts who's making his second bid for the White House. Romney has been the front-runner in just about every GOP primary poll in the Granite State over the past year.
END_OF_DOCUMENT_TOKEN_TO_BE_REPLACED 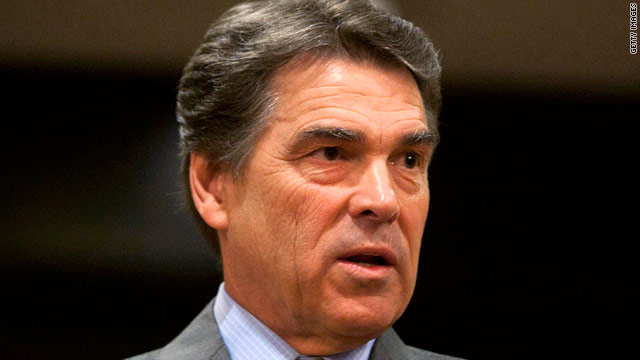 And Monday, he attempted to distance himself from another minister famous for inflammatory remarks that stirred up controversy for an–eventually successful–White House hopeful.
END_OF_DOCUMENT_TOKEN_TO_BE_REPLACED 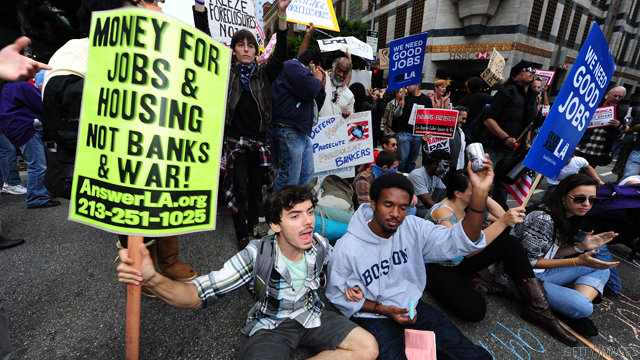 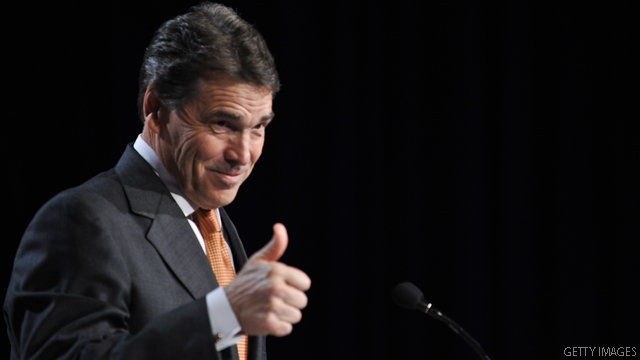 A statement from Romney's campaign said the video is indicative of "Perry's problem with the truth" and an effort to help his failing White House bid.
END_OF_DOCUMENT_TOKEN_TO_BE_REPLACED

Washington (CNN) - The Democratic-controlled Senate is expected to take up President Barack Obama's controversial jobs bill this week, with a key procedural vote on the $447 billion measure currently scheduled for Tuesday evening.

Among other things, the package includes an extension and expansion of the current payroll tax cut, an extension of jobless benefits to help the unemployed, new tax credits for businesses that hire the long-term unemployed and additional money to help save and create jobs for teachers and first responders such as firemen.

The website, www.whichmitt.com, hits the GOP frontrunner and former Massachusetts governor over the assertion that Romney changes his positions on issues, including abortion, government spending and health care.
END_OF_DOCUMENT_TOKEN_TO_BE_REPLACED

Tony Perkins, who heads the social conservative group, said the Republican presidential candidate influenced the results by busing supporters to the event, proving his 37% support is not reflective of social conservative backing nationally.
END_OF_DOCUMENT_TOKEN_TO_BE_REPLACED