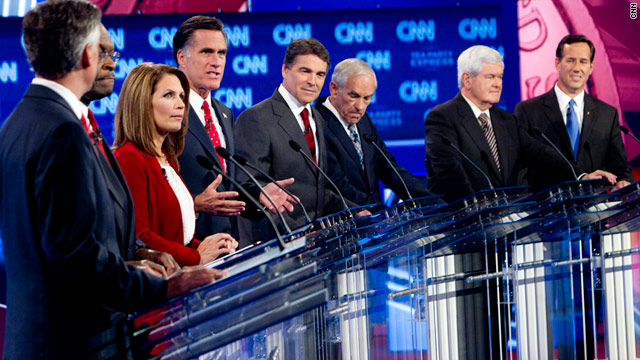 The last Republican presidential debate was held nearly three weeks ago in Orlando. Since then, Texas Gov. Rick Perry lost his front-runner status in the national polls in the race for the GOP nomination, thanks in part to a poor performance at that debate, to constant attacks from the rival campaigns over his stance on illegal immigration, border security, and Social Security, and to his lackluster showing at a straw poll in Florida two weeks ago.