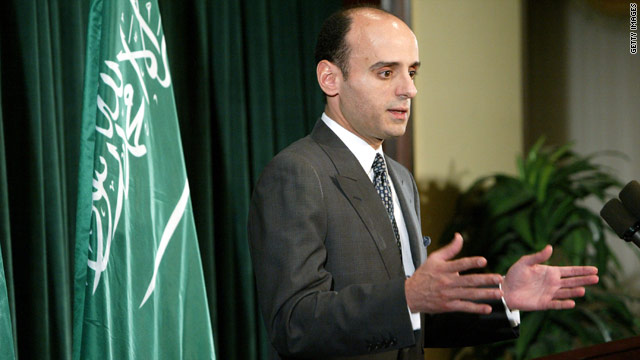 (CNN) – Even if the Justice Department and the FBI are proven correct about their allegations against "elements" of the Iranian regime, we may still never know why they may have wanted to kill Saudi Arabia's ambassador to the United States, Adel al-Jubeir, a man I've known for many years.

Back in late 2002 when he was national security adviser to then-Crown Prince (and now King) Abdullah, he was very helpful to CNN and me during our live coverage from the Prince Sultan Air Base near Riyadh. At the time, the U.S. military had some 5,000 troops and dozens of warplanes based there – as the Bush administration geared up for the invasion of Iraq.