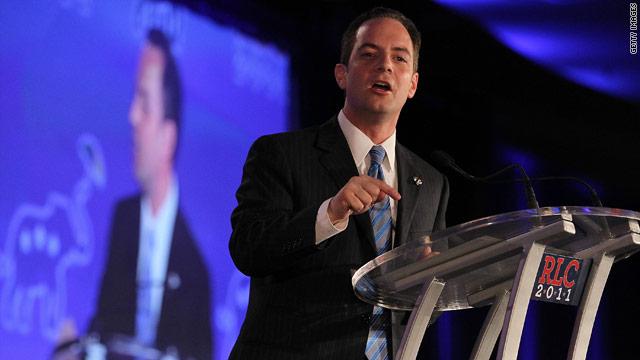 (CNN) – The Republican National Committee raised $9.1 million in September, its highest amount yet for a month during a non-election year.

The numbers represent about a $1 million bump in its fundraising efforts from August, which brought in $8.17 million.

With more than $11 million in the bank, the group also boasted a $1.5 million decrease in debt, bringing its total debt down to $14.5 million.

The current debt level reflects a continued drop from the $25 million Reince Priebus assumed when he took over as the RNC chair in January.

The Democratic National Committee has yet to release its fundraising figures for September.