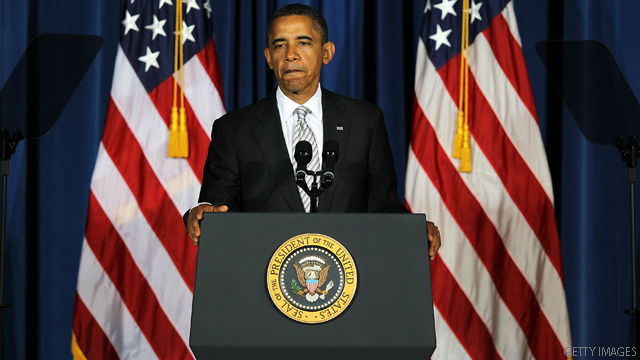 (CNN) - Mitt Romney would fare best among the top tier Republican presidential candidates against President Barack Obama in a 2012, according to a new national survey.

The poll surveyed 1,001 adults between Oct. 9 and Oct. 10, before the most recent GOP presidential debate.