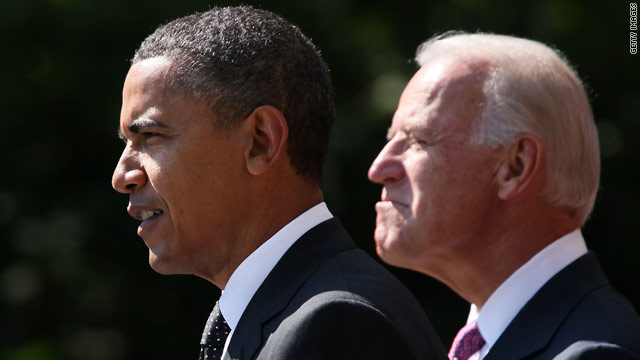 A Democratic source in Washington confirmed plans for the vice president's trip.

END_OF_DOCUMENT_TOKEN_TO_BE_REPLACED 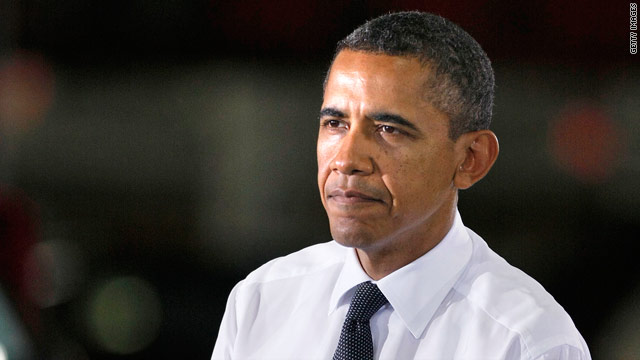 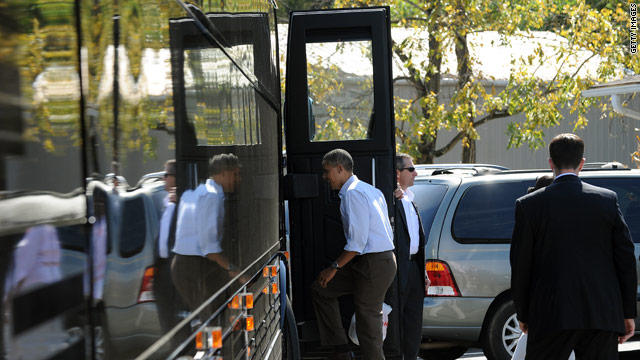 McCain to Obama: Your bus is ugly

(CNN) - Sen. John McCain –a politician who has seen his share of campaign buses– had harsh words Monday for Pres. Barack Obama's choice of election transportation.

"I must say again I have never seen an uglier bus than a Canadian one," the Arizona senator said in a speech on the Senate floor Monday. "He is traveling around on a Canadian bus touting American jobs." 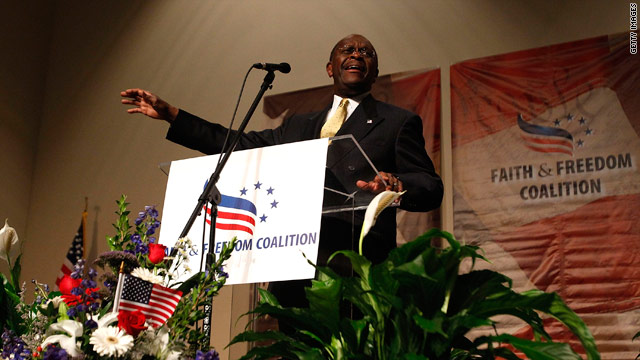 New York (CNNMoney) - Herman Cain's 9-9-9 tax plan is gaining traction, but not in every quarter.

One very influential member of the Republican establishment remains unconvinced: Grover Norquist, the president of Americans for Tax Reform.

Bachmann: Border fence is no joke

Speaking to the media in Phoenix, the Minnesota congresswoman gave a full-throated endorsement of a border fence, but said that joking about the matter detracted from the gravity of the issue. 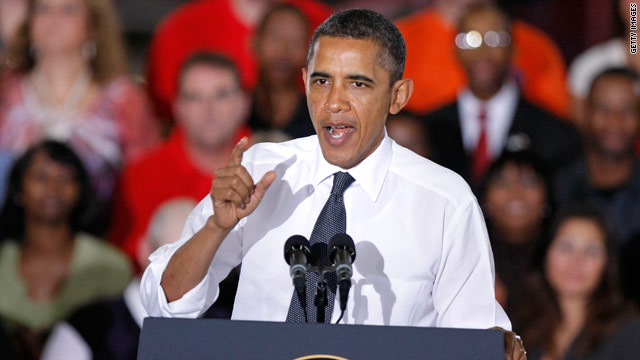 Washington (CNN) - President Barack Obama took the push for his stalled $447 billion jobs plan on the road Monday, telling a North Carolina audience that alternative proposals put forward by his Republican critics amount to little more than sops to the rich that will gut critical regulations and fail to restore economic growth.

My "bill will help put people back to work and give our economy a boost right away," Obama told the crowd at Asheville Regional Airport. "But apparently none of this matters" to GOP leaders.

That component of the larger jobs bill would provide $35 billion in aid to states to help preserve jobs for teachers and first responders, the White House and Senate Majority Leaders Harry Reid's office said.
END_OF_DOCUMENT_TOKEN_TO_BE_REPLACED 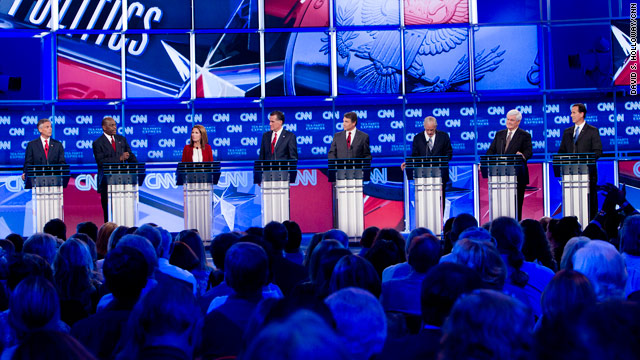