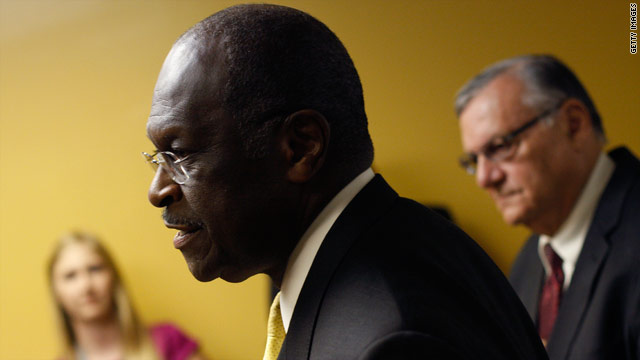 The liberal church of Herman Cain

Atlanta (CNN) – Herman Cain has vaulted to the top of the polls as a Republican presidential candidate, but there’s one audience that may prove tougher for him to win over: his hometown church.

Cain, a conservative who recently said African-Americans were “brainwashed” into voting Democratic, is an associate minister at an Atlanta megachurch that has been a stronghold of liberal activism and is led by a pastor who cites Malcolm X as one of his influences.