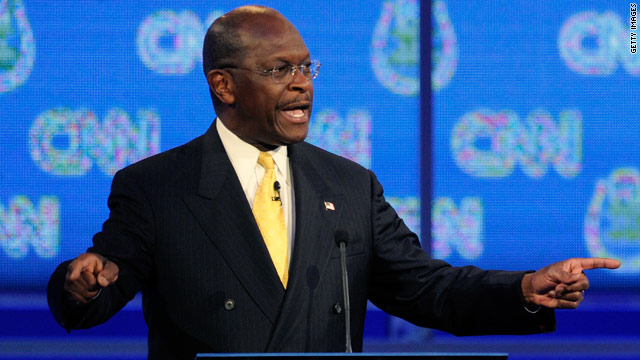 Cain vows to go on attack after Republican debate

"They're getting on my last nerve," he told CNN's Carol Costello after opponents criticized his "9-9-9" tax reform plan.