In a letter to the chairwoman of the Nevada Republican Party, Amy Tarkanian, the RNC chairman said a February caucus would still give the state a prominent place in the nomination calendar, would avoid any sanctions imposed by the party for scheduling a contest too early and said the later date would be in the best interest of the party and the nation.
END_OF_DOCUMENT_TOKEN_TO_BE_REPLACED 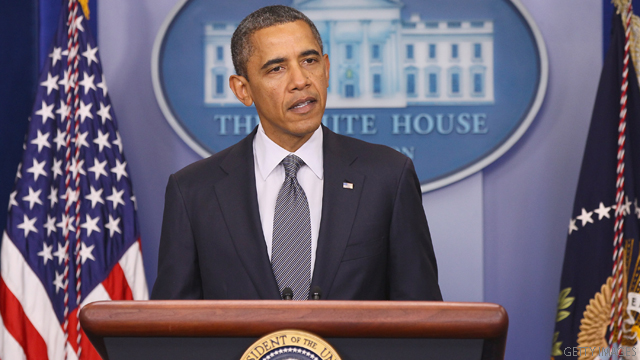 Obama: 'America's war in Iraq will be over'

(CNN) - "After nearly nine years, America's war in Iraq will be over," President Barack Obama said Friday in announcing the full withdrawal of U.S. troops by the end of the year.

The new partnership with Iraq will be "strong and enduring," after U.S. troops leave the country, Obama said.

Listen to more with this week's Political Notebook:
Foreign Policy Wins for Obama! Will They Matter? 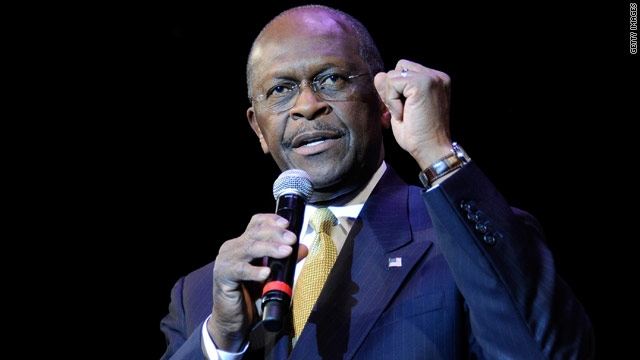 (CNN) - GOP presidential candidate Herman Cain clarified his much talked-about "9-9-9" tax plan Friday, saying those who fall at or beneath the poverty level would have a different plan: "9-0-9."

Cain took heat over his proposal, which replaces the current tax code with a 9% corporate tax, a 9% income tax and a new 9% national sales tax. Opponents have argued the middle part of the plan would increase taxes on the poor, who currently pay little to no taxes.
END_OF_DOCUMENT_TOKEN_TO_BE_REPLACED 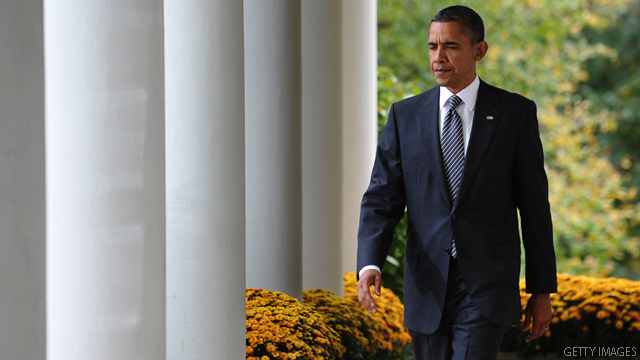 Obama to make statement on Iraq

(CNN) - President Barack Obama will make a statement at 12:45 p.m. ET on Friday about the U.S. involvement in Iraq after a videoconference that he held with Iraqi Prime Minister Nuri al-Maliki, a White House official said.

The scheduled departure of virtually all U.S. troops from Iraq by the end of the year will allow the United States to "say definitively that the Iraq war is over," a White House official said Friday.
END_OF_DOCUMENT_TOKEN_TO_BE_REPLACED 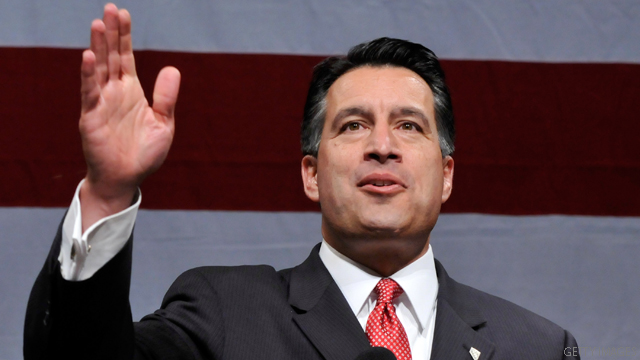 (CNN) - Nevada Gov. Brian Sandoval signaled Thursday he is open to moving the Nevada caucuses after the other early nominating contests, following pressure from national Republicans.

The Silver State caucuses are currently scheduled for Jan. 14, but Sandoval, the top Republican in the state, said Thursday he would not characterize moving the events to Feb. 4 as "caving."
END_OF_DOCUMENT_TOKEN_TO_BE_REPLACED

CNN: Senate blocks votes on jobs bills
In a 50-50 vote, senators blocked a component of President Barack Obama's jobs bill - $35 billion for states and localities to hire more teachers and first responders while preventing current ones from being laid off.