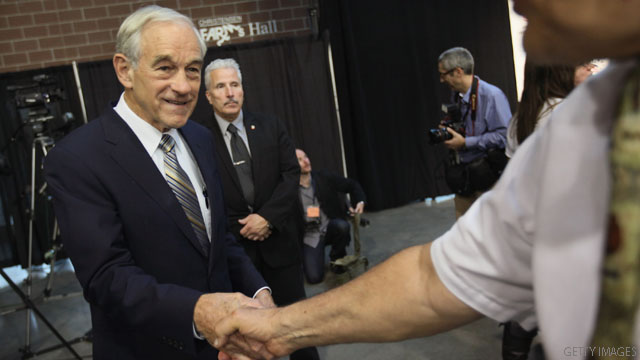 (CNN) – Republican presidential candidate Ron Paul is making it clear that he doesn't think there's a whole lot of difference on the most important issues between his rival, Mitt Romney, and President Barack Obama.

"Would there be a change in foreign policy?" Paul asked during an interview on NBC's "Meet the Press." "No, there would not be."