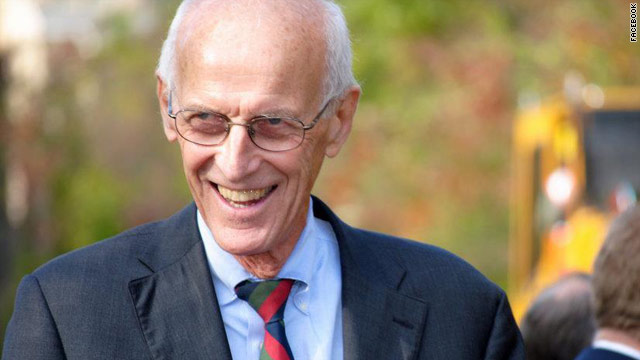 (CNN) - Rep. John Olver, D-Massachusetts, announced he will retire after serving out his 10th term in the House of Representatives in 2013.

"Last December, I announced that I intended to seek to continue my congressional service beyond 2012," Olver said in a statement on Wednesday. "Over the past six months, circumstances within my family have substantially changed, and I now find I must reconsider my earlier decision."

Olver represents the 1st Congressional District in Massachusetts and serves on the House Appropriations Committee, according to his website.

Before running for Congress, Olver worked as a chemistry professor at the University of Massachusetts at Amherst.