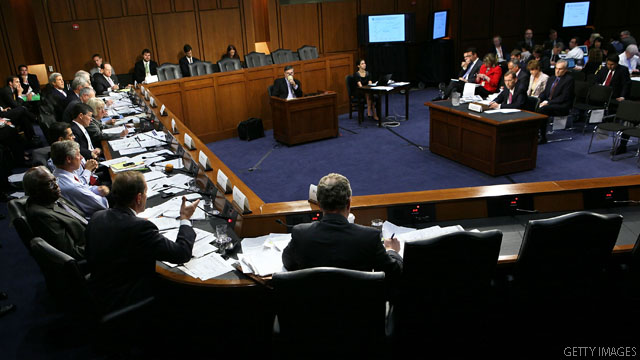 (CNN) – It was sort of lost in the headlines but Democratic members of the so-called super committee proposed some major changes in Social Security, Medicare and Medicaid spending – something Democrats in general strongly oppose.

As part of their effort to revive the failed Barack Obama-John Boehner budget negotiations of earlier in the year, the super committee Democrats put forward a $3 trillion package in deficit reduction over the next ten years.