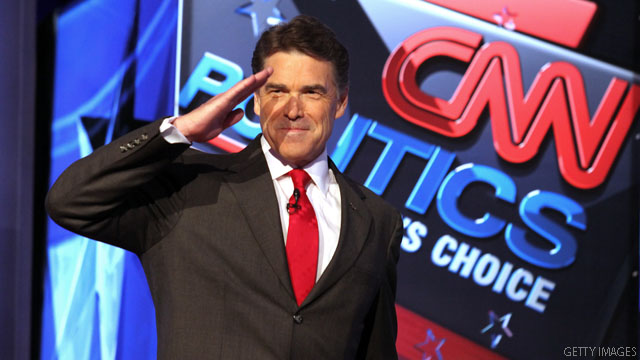 Can Perry afford to pass on debates?

(CNN) - After a string of disappointing debate performances, the presidential campaign of Texas Gov. Rick Perry is signaling that Perry might be dialing back his participation in several planned televised Republican presidential primary debates.

The new tack raises the question: Can a major candidate with a track record of weak debate performances pass on nationally televised debates?