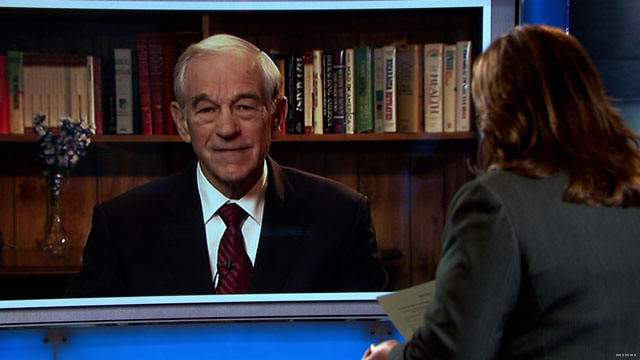 Paul has no plans for third-party bid, yet

(CNN) - Ron Paul has no plans to launch a third-party bid for the White House in 2012 if he fails to win the Republican nomination, he said Sunday.

"I have no intention of doing it," Paul said on CNN's "State of the Union." "Nobody's particularly asked me to do it and they know what I'm doing and I have no plans whatsoever to do it."

Although he did not explicitly denounce the idea of a third-party bid in this election cycle, Paul insisted that such a candidacy would not "doom" Republican chances by diluting the conservative vote.

"It would cause a little bit of a problem," Paul acknowledged.