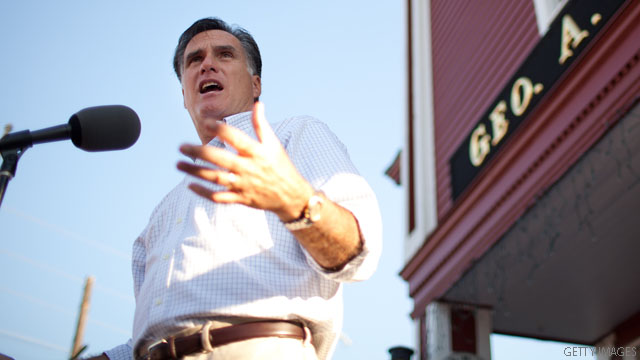 (CNN) – Among the Republican presidential hopefuls, Mitt Romney is the candidate the Democrats fear most. That’s been clear to me for weeks.

Obama campaign staffers and Democratic Party activists have been going after the former Massachusetts governor on a whole host of issues, but especially on his so-called "flip-flops."