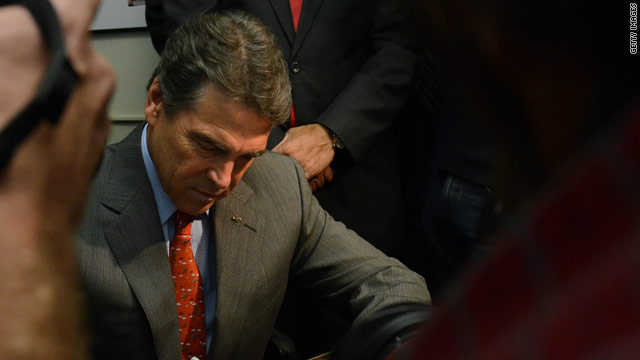 New York (CNNMoney) - No matter how you slice it, the richest Americans would do better under Rick Perry's tax proposals, but the picture is more of a mixed bag for those on the lower rungs, according to an analysis released Monday by a nonpartisan tax research group.

More than 95% of the highest-income households would pay a lower tax bill under Perry's optional flat-tax system.