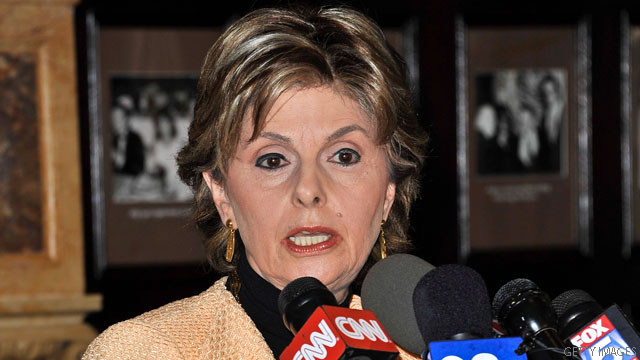 Allred and another Cain accuser to hold news conference

Three women have alleged Cain harassed them when they worked for the National Restaurant Association while he headed the group in the 1990s. Allred said that the woman she will appear with at the news conference isn't one of those three.

"Ms. Allred's client will be the first to give her name and to speak out about details of what she alleges occurred between her and Cain," the attorney said in a news release.

Allred says the alleged harassment took place when her client sought Cain's help with an employment issue while she was working at the association.