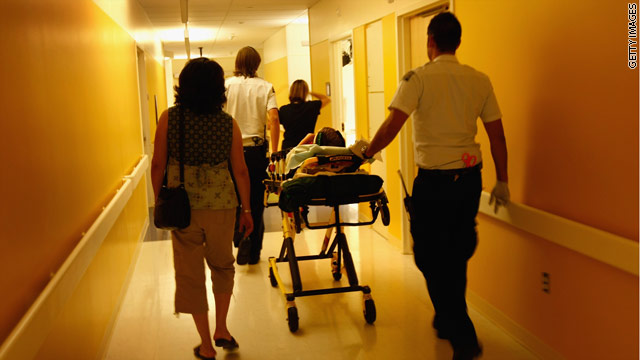 The decision is not part of a half-dozen other appeals pending at the Supreme Court. The justices could decide this week whether to take on one or more of those legal challenges to the law. Those suits were brought by more than a two dozen states and a coalition of private groups and individuals.