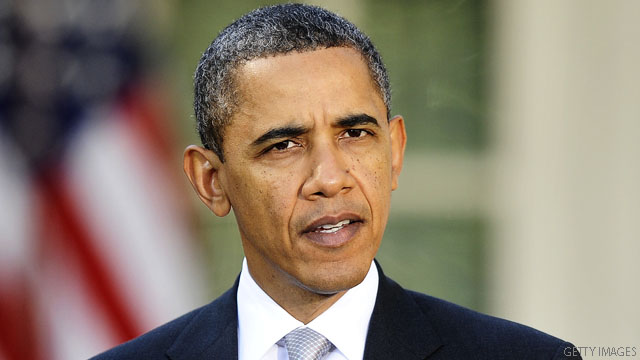 As he heads to a state-of-the-art preschool facility in Yeadon, Pennsylvania to tour and visit a classroom of 3-5 year olds, a senior administration official confirmed he will announce new steps to strengthen America's education system.