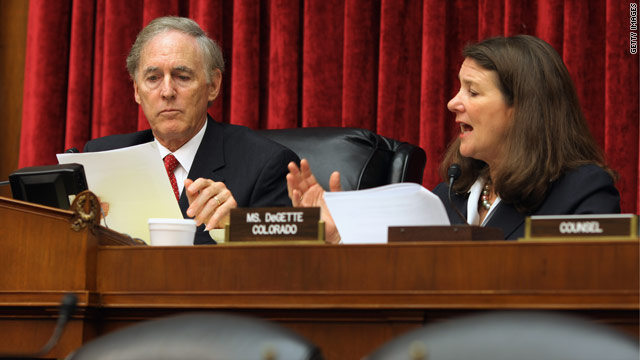 Washington (CNN) - Congressional Republicans investigating the collapse of solar energy firm Solyndra said Wednesday they have documents contradicting an administration claim that the case was not discussed at White House meetings involving a key investor and fundraiser for President Barack Obama.

In a letter to White House Counsel Kathryn Ruemmler, Reps. Fred Upton of Michigan and Cliff Stearns of Florida said the documents show that Solyndra investor and Obama fundraiser George Kaiser or his associates had discussions with administration officials about the company, which went bankrupt after getting more than $500 million in federal loan guarantees.