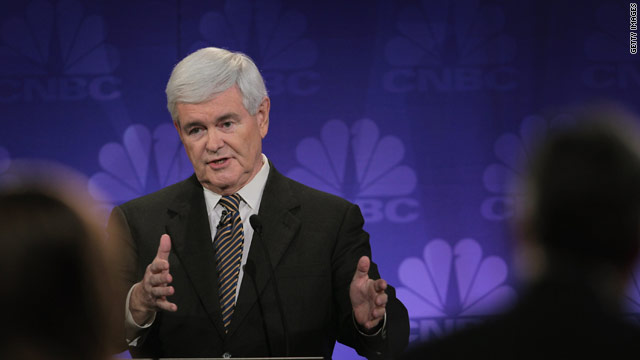 The campaign brought in $250,000 in the past 24 hours, setting its one-day fundraising record, spokesman R.C. Hammond said Friday.
END_OF_DOCUMENT_TOKEN_TO_BE_REPLACED 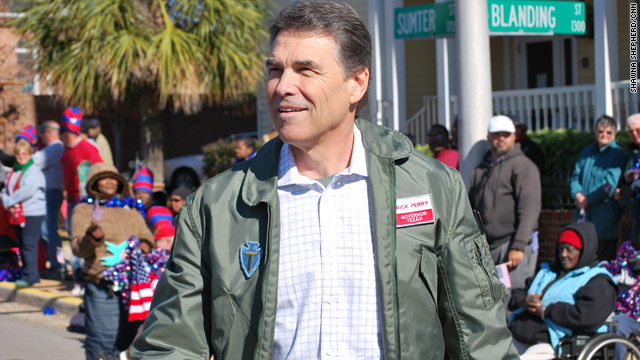 The presidential candidate, who's been in damage control mode ever since he drew a blank and uttered "oops" at the Wednesday debate, is showing no sign of succumbing to the campaign obituary storyline.
END_OF_DOCUMENT_TOKEN_TO_BE_REPLACED 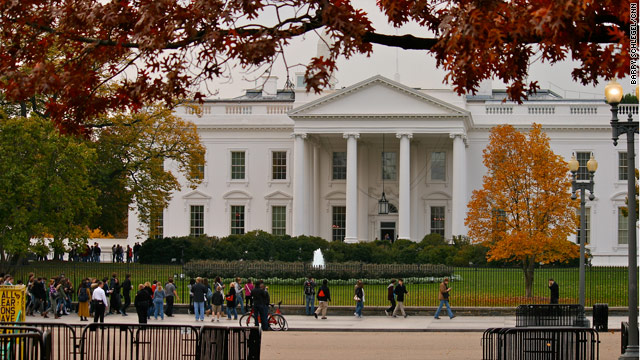 The e-mails provided fell within what one administration official described as "what we believe are legitimate areas of oversight for the committee." 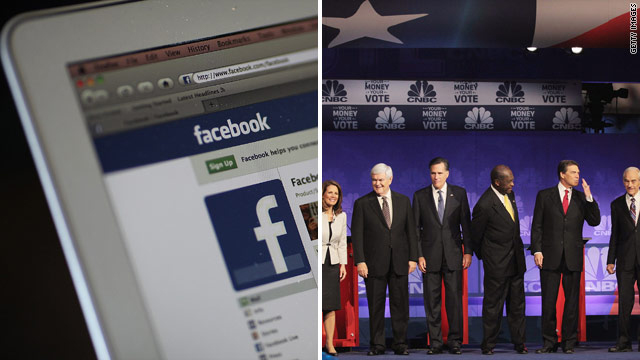 Facebook's advice to politicians: 'Be authentic'

(CNN) - It's the perennial conundrum for candidates trying to access a far-flung electorate: How do you quickly spread your message to voters across the country?

For almost all candidates, social media have become some part of the campaign. Recognizing their new role in the political process, Facebook is offering candidates some tips for utilizing their website.
END_OF_DOCUMENT_TOKEN_TO_BE_REPLACED

(CNN) - Newt Gingrich, whose campaign was in trouble earlier this year, is now among the top tier of 2012 presidential hopefuls. 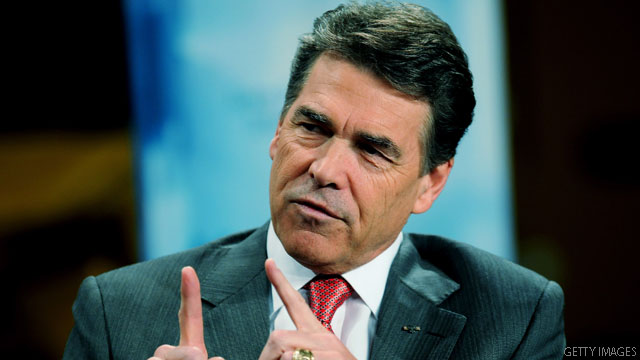 The total cost of the ad purchase was $975,000, and sources familiar with the buy said it would run a minimum of one week and most likely extend to three weeks.
END_OF_DOCUMENT_TOKEN_TO_BE_REPLACED

"I want to get back on message. That's not on message," Cain told reporters outside a fundraising event in New York City. "I want to fix this economy so people can go back to work–not continue all this attention of stuff that does not matter."
END_OF_DOCUMENT_TOKEN_TO_BE_REPLACED

Romney: War almost 'out of sight, out of mind'

Columbia, South Carolina (CNN) - Claiming war is "almost out of sight, out of mind" for most Americans, GOP presidential candidate Mitt Romney invoked FDR's fireside chats as a way to explain how he would be a better wartime communicator than President Barack Obama.

"One of the things that I think has been sorely lacking in our nation as we have been at war these last many years is a constant reminder to the American people that we are at war and people are making huge sacrifice," the former Massachusetts governor said Friday in Mauldin.
END_OF_DOCUMENT_TOKEN_TO_BE_REPLACED 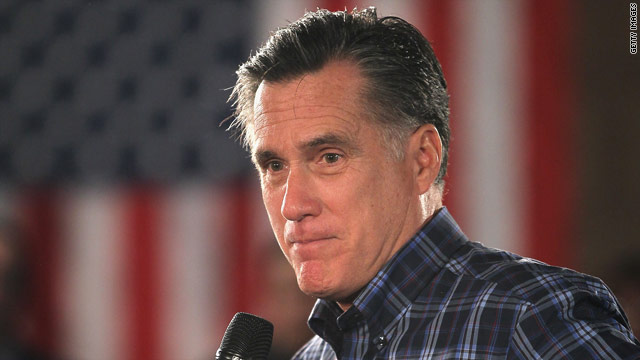 But only three in 10 Republicans and Republican-leaning independents say they strongly support their candidate and the percentage of those who say they're undecided on their vote is that same as those who would vote for Cain.
END_OF_DOCUMENT_TOKEN_TO_BE_REPLACED 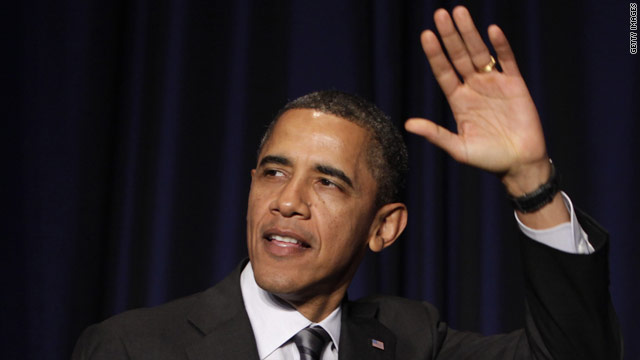 Washington (CNN) - President Barack Obama begins a nine-day trip through the Asia-Pacific region Saturday with a stop in Hawaii for a weekend economic conference where he will press for progress on a trans-Pacific free trade agreement.

The administration is taking care to highlight the importance of strong Asia-Pacific relations to the president's efforts to create jobs domestically.