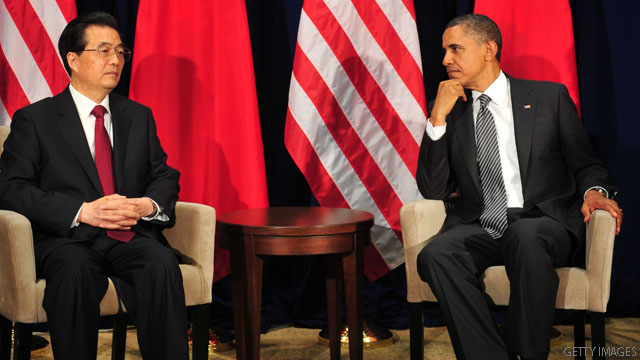 (CNN) - U.S. President Barack Obama began his push for renewed engagement with Asia, seeking to highlight domestic jobs that increased exports to the region would create.

Obama is using the Asia Pacific Economic Cooperation summit - hosted by the U.S. for the first time since the Clinton administration - as a kickoff for a new era in foreign policy focusing on the region.