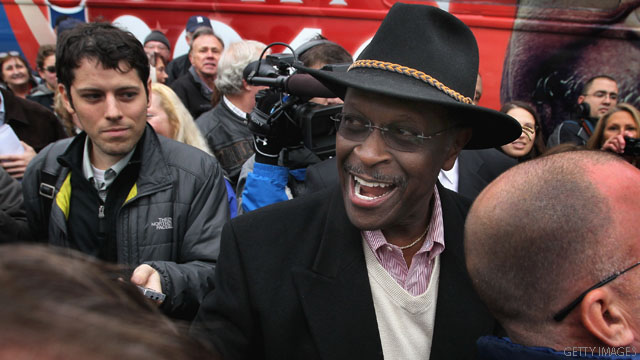 Cain to return to N.H. Thursday

Manchester, New Hampshire (CNN) - Herman Cain will speak to crowd anticipated to be between 400 to 500 people at a rally in New Hampshire on Thursday, a source with knowledge of the event told CNN.

The source said the event was scheduled from 11 a.m. until 2 p.m.

Cain's campaign confirmed he would visit the first-in-the-nation primary state Thursday. Cain was most recently in New Hampshire for a GOP presidential debate in early October, when he also addressed the state legislature.

A CNN/Time/ORC International poll taken October 20-25 showed Cain with 13% support in New Hampshire, putting him in second place. The survey was taken before sexual harassment allegations against Cain were made public.