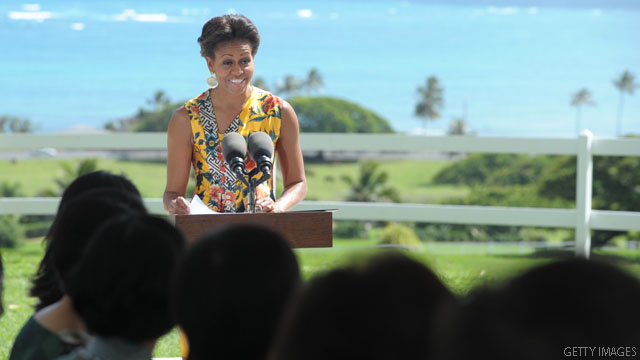 (CNN) – President Barack Obama's reelection campaign launched a new initiative, "Women for Obama," to encourage female voters to get involved in the 2012 race, according to Obama for America.

First lady Michelle Obama will serve as honorary chair of the group, tasked with the expanding the female vote and increasing their participation in the electoral process.

The new group, an arm of Operation Vote, will enable women to communicate with campaign leadership and have a voice in the campaign strategy, according to the release.

According to CNN National Exit Polls, Obama won 56% of the female vote in the 2008 presidential election.