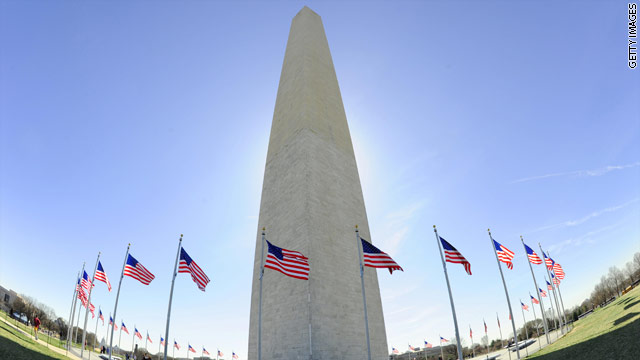 Check out what we're reading, and be sure to watch our show today with super committee co-chair Sen. Patty Murray and former secretary of state Condoleezza Rice.

If the supercommittee does not finish on time, it would lose special procedural powers to push a tax-and-spending plan through a bitterly divided House and Senate, leaving congressional leaders without an easy path to compromise on the expiring provisions — and a potentially nasty holiday-season fight on their hands.

“We don’t have the answers,” Sen. Richard J. Durbin (Ill.), the No. 2 Democrat in the Senate, conceded recently as it became evident that the panel’s effort had stalled. “The supercommittee was put in place” to develop “a strategy to take us through the election” by resolving the toughest outstanding budget problems, he said. “If they don’t succeed, then we have to address these issues.”

Sen. Jon Kyl, a member of the congressional committee created to craft a bipartisan deficit reduction deal, said Saturday the group will work until Monday's deadline, but it's "pretty doubtful" the bipartisan panel will forge a last-minute compromise.

This is the legacy of Speaker Gingrich. It has been followed by Republicans and Democrats alike. It is a legacy that has done the nation great harm. And much more important than the question of how Gingrich might have profited personally from the economy of influence that he helped build is the question of whether, and how, he now intends to "change" it.

Newt Gingrich Says He’s Not Ready For Iowa Caucuses — Yet

When he was asked by a reporter whether his Iowa organization was “where it needs to be,” Gingrich didn’t mince words: “No.”

“We need another three or four weeks,” Gingrich said. “If we were having the Caucus tonight we wouldn’t be ready.”

Cain lists several points on why he thinks he will win the nomination, including that “as a descendent of slaves I can lead the Republican party to victory by garnering a large share of the black vote, something that has not been done since Dwight Eisenhower garnered 41 percent of the black vote in 1956.”

Myers: "My mom is a Democrat and my father is a registered independent."

Huntsman: "Tell your dad hi for me."

In an interview with The Sunday Times in the United Kingdom, al-Assad said that Syria "will not bow down" despite international threats of economic sanctions over the government's crackdown on protesters.

He said recent attacks on the Syrian army showed he was facing armed fighters, not peaceful demonstrators.