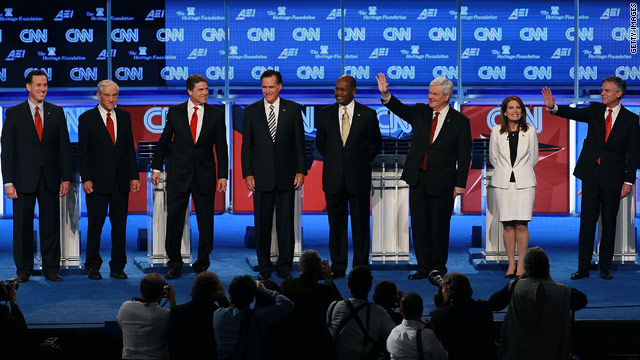 Five things we learned from the CNN debate

Washington (CNN) - Can a debate without many zingers and gotcha moments be interesting and newsworthy? The answer appears to be yes.

Tuesday night's GOP presidential debate in the nation's capital was short on action, but long on drama. And the debate, like its 10 predecessors so far this campaign season, will most likely have an impact on the race for the Republican nomination.