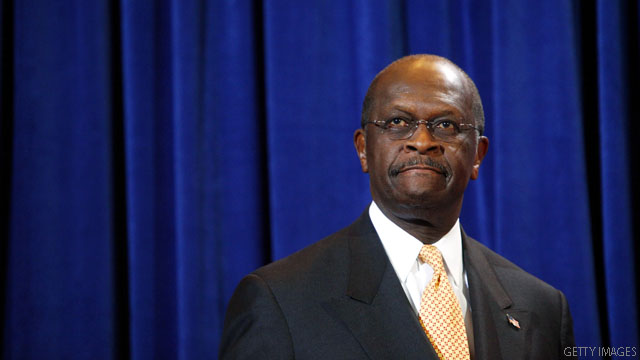 (CNN) – Embattled Republican presidential candidate Herman Cain told his staff Tuesday he is "reassessing" the viability of his campaign in the wake of a new allegations he engaged in a lengthy extramarital affair, CNN has learned.

One top campaign source told CNN he expects a decision "within a few days," based on whether Cain's fund-raising dries up.