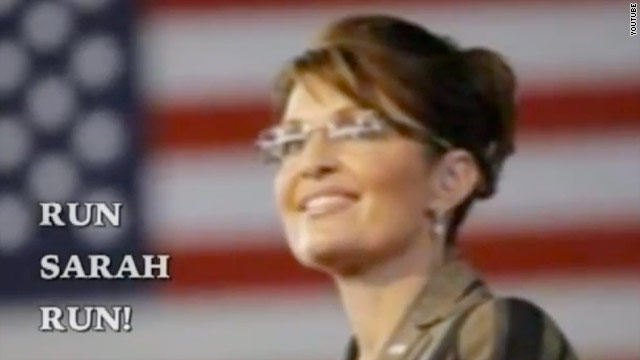 (CNN) - A pro-Sarah Palin group will start airing TV ads Wednesday in Iowa, urging the former Alaska governor to reconsider her decision against running for president.

Palin announced she wouldn't launch a White House bid in early October, ending years of speculation that the 2008 GOP vice presidential running mate might seek the Republican nomination in 2012.

Conservatives4Palin, a large online group, made the ad buy for $6,500.

The group said the ad will air for a week in Sioux City, with spots during ABC's "Good Morning America" and "Dr. Oz," as well as during local news programs in the evening.

This will be the first television ad the group has run since Palin announced her decision on Oct 5.

The one-minute commercial features audio from several of Palin's speeches, calling on voters to replace President Barack Obama. Her words are accompanied by video and photos of Palin speaking to large groups of enthusiastic supporters.

The video closes with text that reads: "Run Sarah Run!"