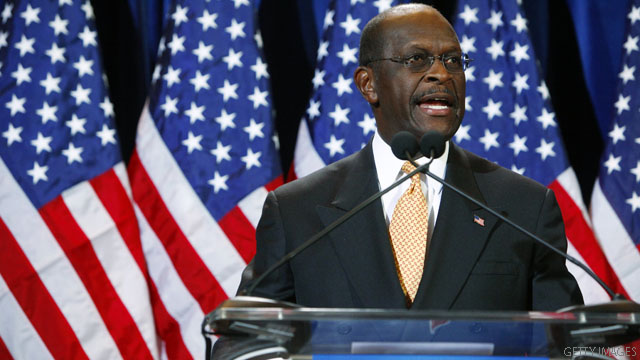 (CNN) - A defiant Herman Cain tried to turn the tables on his growing legion of critics and accusers Wedneday, blasting them for allegedly engaging in gutter politics and giving no indication of any immediate intent to abandon his embattled presidential campaign.

"They have been trying to do a character assassination on me," Cain told an enthusiastic crowd in Ohio. "They are attacking my character, my reputation and my name in order to try and bring me down."