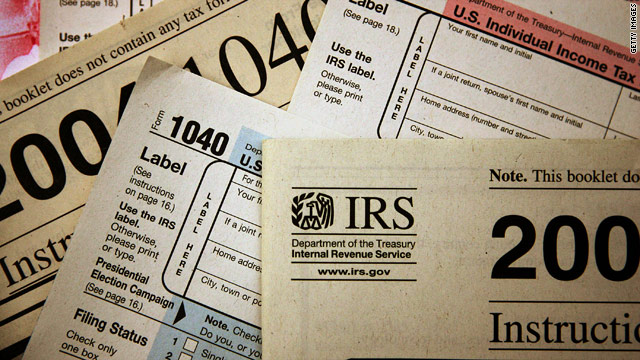 'Check here' to support the election on your IRS form? Maybe not for long

Washington (CNN) - Remember the little box you can check off on your federal tax return to donate three dollars to pay for presidential campaigns? House Republicans voted that in this era of e-mailing or texting campaign contributions, it's time to get rid of the federal program, and remove taxpayer money from presidential elections and political conventions.

The House of Representatives on Thursday passed a bill that eliminates the "Presidential Election Campaign Fund" and uses the over $600 million it's collected since the end of 2010 to pay for other programs. However, a similar bill in the Senate appears to be stalled. The White House has said it opposes the measure, but has not yet threatened a veto.