Pew study: Not many would benefit from Gingrich's 'path to legality'

(CNN) - Republican presidential candidate Newt Gingrich recently declared his support for a "path to legality" for undocumented immigrants who have been in the U.S. for longer terms, have paid taxes and have strong family and community ties.

"If you've been here 25 years and you got three kids and two grandkids, you've been paying taxes and obeying the law, you belong to a local church, I don't think we're going to separate you from your family, uproot you forcefully and kick you out," Gingrich said at the recent CNN debate on national security.

A focus group of 12 GOP primary voters conducted in northern Virginia–a battleground state–showed that GOP voters have not warmed up to Mitt Romney, are worried about Newt Gingrich's volatility, and have all but dismissed the candidacy of Herman Cain. What's more, they see their two frontrunners as suffering from the same potentially deadly problem: a penchant to flip flop.
END_OF_DOCUMENT_TOKEN_TO_BE_REPLACED 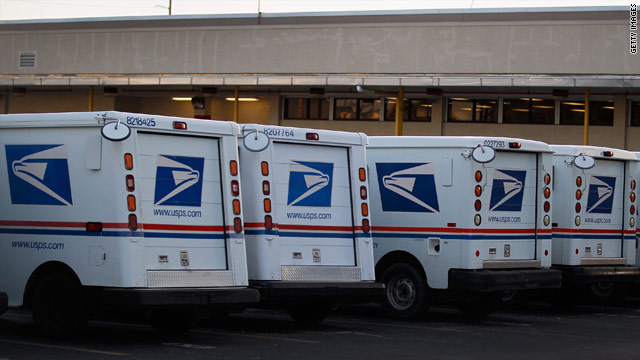 Washington (CNNMoney) - The U.S. Postal Service on Monday will announce a cost-savings proposal that would no longer guarantee next-day delivery of first-class mail.

The financially troubled agency will present to its overseers a proposal to change its national standard for first-class mail to two-to-five days from one-to-three, according to interviews with several mail industry officials who received a presentation by the agency this week.

(CNN) - While national Democrats have been pushing a media strategy against Mitt Romney as a flip-flopper, fellow GOP presidential candidate Ron Paul said the political world is focusing on the wrong person.

(CNN) - Businessman Herman Cain has had a rocky week on the road as he continues to seek the 2012 GOP nomination for president. From Monday when Ginger White alleged a 13-year extramarital affair with the former CEO of Godfather's Pizza until Friday, when the candidate announced he would make clear the decision reached from "reassessing" his presidential bid on Saturday, watch Cain's week in review. 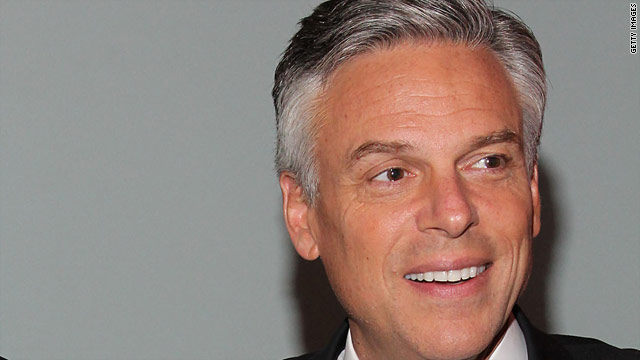 Manchester, New Hampshire (CNN) - Jon Huntsman says he plans to skip a GOP debate in Iowa next week in a move that casts a positive light on the possibility that he likely would not have met the qualifications set by the event's hosts.

Instead of debating, Huntsman says he will host a town hall in the state of New Hampshire where he has been focusing his campaign's attention exclusively.
END_OF_DOCUMENT_TOKEN_TO_BE_REPLACED

Rock Hill, South Carolina (CNN) – Businessman Herman Cain made one campaign stop in South Carolina before returning to Atlanta to meet with his wife and family after a wave of allegations have threatened his presidential campaign.

Political activist Jamie Harrison tried to rally the audience before Cain walked out. "So what do you want him to do? Run, run, run?"

Huntsman and Gingrich agree to debate

Manchester, New Hampshire (CNN) - Two men who would like to unseat long-time New Hampshire front-runner Mitt Romney will sit down for a one-on-one debate in the state later this month.

Jon Huntsman and Newt Gingrich have agreed to a Lincoln-Douglas style match-up, with both participants going head-to-head on a range of issues.
END_OF_DOCUMENT_TOKEN_TO_BE_REPLACED 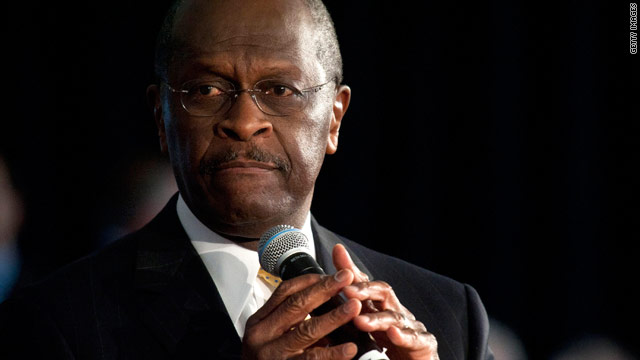 Cain to meet with supporters and donors before Saturday announcement

(CNN) - Herman Cain has invited top supporters and donors to meet with him Saturday in Atlanta before he announces the fate of his campaign at an event there, CNN has confirmed.

A supporter, who is attending the session, told CNN the attendees are expecting the GOP presidential candidate to tell them during the meeting whether or not he will continue with his campaign.
END_OF_DOCUMENT_TOKEN_TO_BE_REPLACED 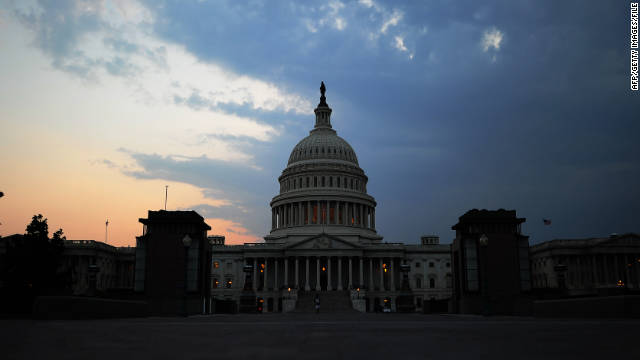 (CNN) - After competing Republican and Democratic proposals to extend the payroll tax cut failed in the Senate on Thursday night, House Republican leaders assembled their own proposal to extend that tax cut aimed at the middle class and wrap other year-end policy proposals into one bill paid for with a series of spending cuts. But they faced opposition from conservative Republicans.

In addition to a one-year extension of the payroll tax cut, House Speaker John Boehner of Ohio and other top GOP leaders added an extension of unemployment benefits to a legislative package, but tied that assistance to reforms of the program, according to two senior GOP leadership aides. They also added a two-year "doc fix" to the bill that would head off a scheduled cut in physician pay for those treating Medicare patients. Leaders presented the package to their rank-and-file members Friday morning.