“I don't think there's any single person in this country that did more to create the kind of discord in Washington that we see today than Newt Gingrich,” Axelrod said on CNN’s “Piers Morgan Tonight.”
END_OF_DOCUMENT_TOKEN_TO_BE_REPLACED

(CNN) - They may be backing the same legislative measure, but Democrats weren’t cheering Republican presidential contender Mitt Romney Monday for coming out in support of extending the payroll tax cut.

“Mitt Romney proved once again he is no ‘man of steadiness and constancy,’” Ben LaBolt, press secretary for President Barack Obama’s re-election campaign, said. “After belittling the middle-class tax cut the president proposed by calling it a ‘little Band-Aid,’ and saying he ‘is not looking to put money in people’s pockets – that’s the other party,’ Mitt Romney flip-flopped and now says he’s for it.”
END_OF_DOCUMENT_TOKEN_TO_BE_REPLACED 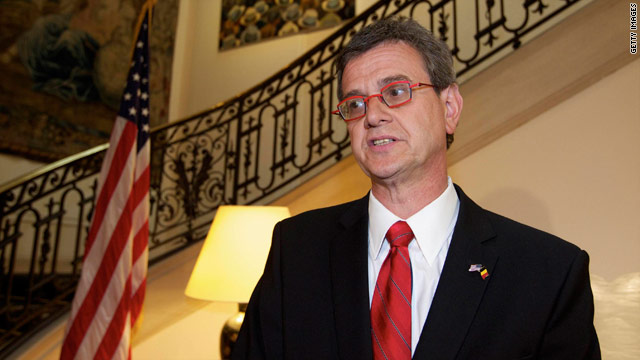 (CNN) - Three candidates vying for the 2012 GOP presidential nomination have called on President Barack Obama to ax the U.S. ambassador to Belgium after the diplomat appeared to link European anti-Semitism to the actions of the Israeli military. 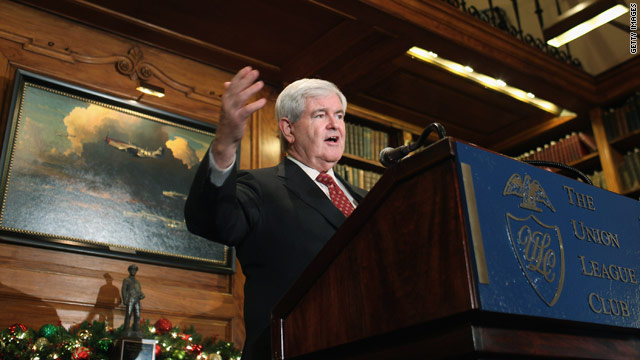 Pelosi was part of the ethics investigative subcommittee that evaluated the charges against the Republican presidential candidate when he was House Speaker in the late 90s.
END_OF_DOCUMENT_TOKEN_TO_BE_REPLACED 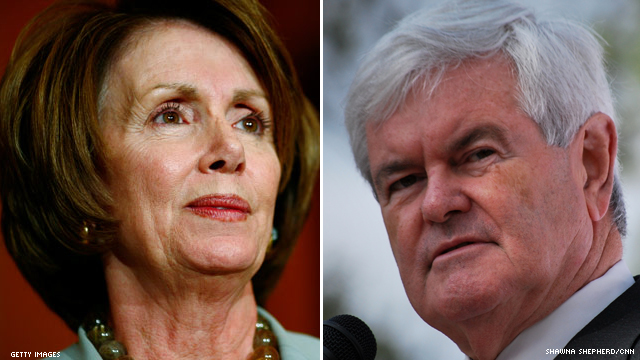 Pelosi ready to tell all on Gingrich

(CNN) – Former House Speaker Nancy Pelosi's office said Monday that any potentially-damaging information she had on Newt Gingrich was all open to the public, defending earlier comments that she had "a thousand pages" of investigative material on Gingrich during his time as House speaker.

"Leader Pelosi was clearly referring to the extensive amount of information that is in the public record, including the comprehensive committee report with which the public may not be fully aware," said Nadeam Elshami, a Pelosi spokesman, in a statement.
END_OF_DOCUMENT_TOKEN_TO_BE_REPLACED 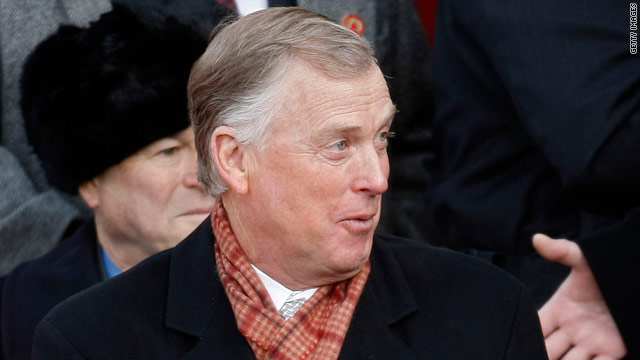 Dan Quayle to back Romney

The former Republican vice president, who served with former President George H.W. Bush, will make the announcement alongside Romney at an event in suburban Phoenix.
END_OF_DOCUMENT_TOKEN_TO_BE_REPLACED 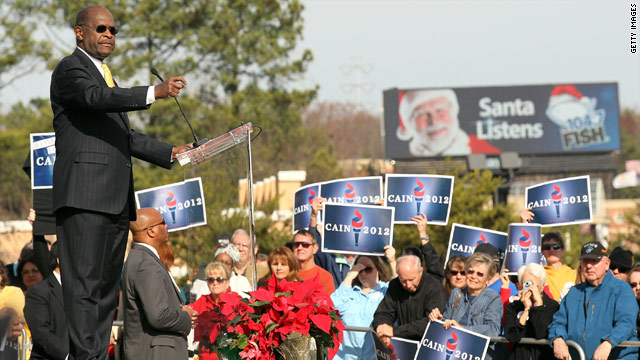 (CNN) – With Herman Cain dropping out of the Republican race for the White House, what happens to his “9-9-9” tax plan? The short answer, of course, is that it’s gone.

What isn’t gone, though, is a desire for major tax reform in the United States. 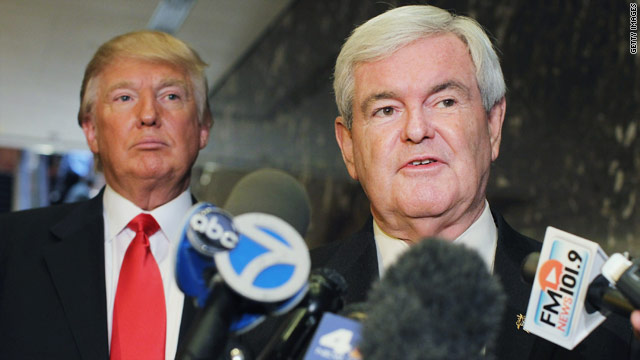 Texas Congressman Ron Paul has been Trump's most vocal critic, says his involvement in the conservative Newsmax magazine debate could hurt the Republican Party.
END_OF_DOCUMENT_TOKEN_TO_BE_REPLACED 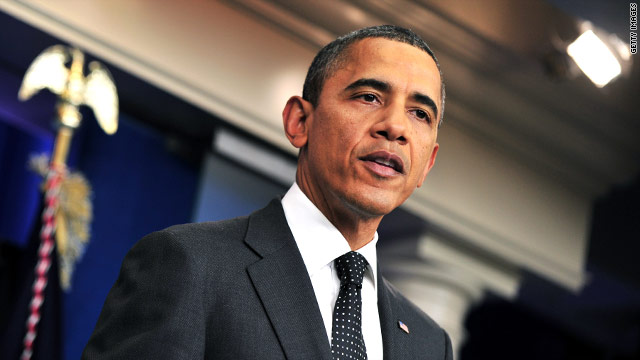 (CNN) - President Barack Obama on Monday said extending the payroll tax cut set to expire at the end of the year will help the nation's economic recovery.

"Our recovery is still fragile, and the situation in Europe has added to that uncertainty," Obama told reporters at the White House.
END_OF_DOCUMENT_TOKEN_TO_BE_REPLACED 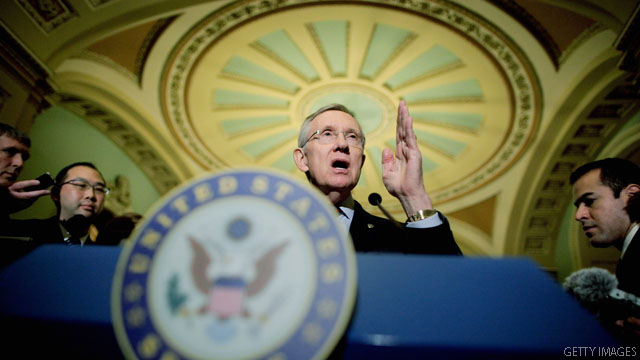 Washington (CNN) - Senate Democrats on Monday offered a new proposal to extend the payroll tax cut before it expires at the end of the year, and President Barack Obama quickly urged Congress to help middle-class Americans by passing it.

In a statement to reporters at the White House, Obama said failure to act would mean almost 160 million people would pay higher taxes next year, violating a pledge by Republican legislators against raising taxes.