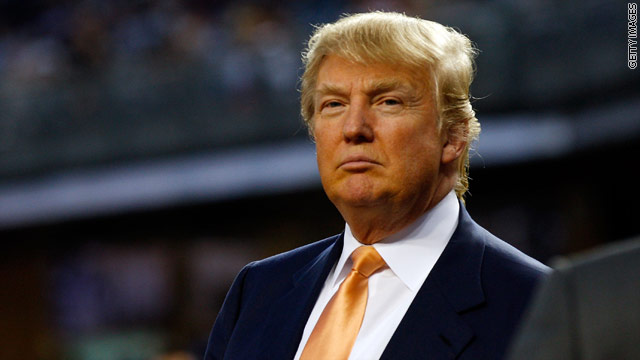 Trump: I know more than all the other moderators

(CNN) - Donald Trump may have made his fortune on real estate rather than politics, but the host of "The Apprentice" said Wednesday he was more knowledgeable about important issues than any of the journalists moderating presidential debates.

The popular Republican politician endorsed Romney in October after an extended flirtation with party heavyweights as he considered his own run for the White House.
END_OF_DOCUMENT_TOKEN_TO_BE_REPLACED 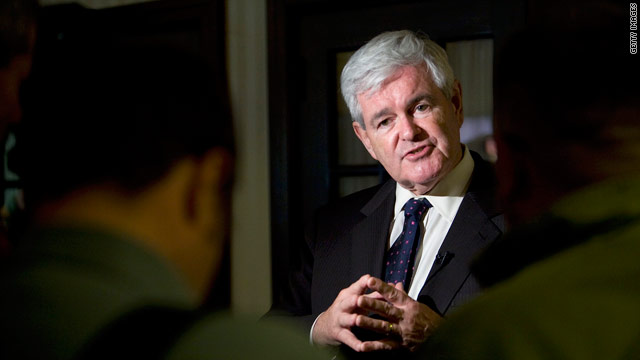 The demonstrators called for Gingrich to discuss his jobs plans with the "99% outside" protesting, rather than the "1% who are contributing thousands to his campaign", according to a press release sent to CNN from the protest organization. Gingrich did not meet with protesters.
END_OF_DOCUMENT_TOKEN_TO_BE_REPLACED

(CNN) - Four presidential candidates have filed their paperwork to get on Ohio's primary ballot - including Newt Gingrich, after speculation the former House speaker might miss Wednesday's 4 p.m. deadline.

Washington (CNN) - GOP presidential candidate Ron Paul held his ground Wednesday against views that he is anti-Israel as he sought to explain his exclusion from a major gathering of conservative Jewish advocates his fellow GOP hopefuls addressed.

Paul was asked in a CNN interview to respond to remarks he made during last month's CNN Republican National Security Debate where he raised concerns about a continued U.S. military presence in Israel, saying, "Why do we have this automatic commitment that we're going to send our kids and our money endlessly to Israel? I think they are quite capable of taking care of themselves."
END_OF_DOCUMENT_TOKEN_TO_BE_REPLACED 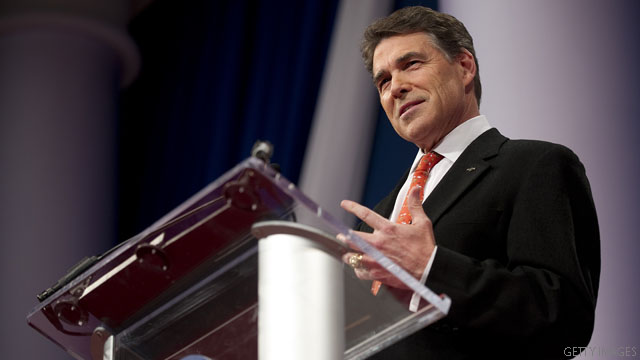 (CNN) – All but one of the Republican presidential candidates made their case to Jewish voters Wednesday, voicing their support for Israel and criticizing Iran while uniformly hitting President Barack Obama's strategy of appeasement on the world stage.

Speaking before the Republican Jewish Coalition in Washington, D.C., the candidates stressed the importance of the United States standing with Israel, something they charged Obama has failed to do in his first years in office.
END_OF_DOCUMENT_TOKEN_TO_BE_REPLACED 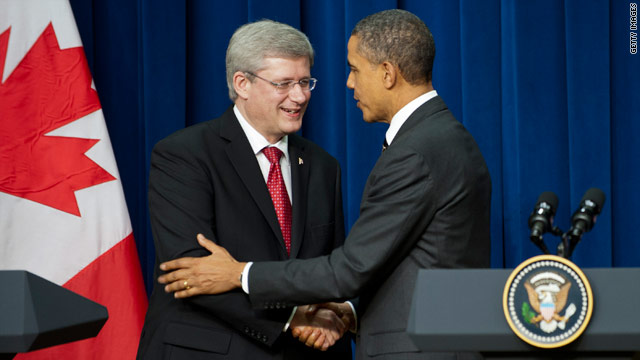 At a joint appearance after talks at the White House, the two leaders said the agreements will address issues that have hindered the world's largest trade relationship between the North American neighbors.

(CNN) - GOP hopeful Michele Bachmann said Wednesday that a recent episode at a book signing, in which a young boy told her his gay mother "didn't need fixing," was "reprehensible."

"He obviously didn't want to say what he was put up to say, and I just think it's reprehensible when someone uses a little child to advance a political agenda," Bachmann said Wednesday on CNN's "John King, USA."
END_OF_DOCUMENT_TOKEN_TO_BE_REPLACED

(CNN) - He's the fourth GOP hopeful to enjoy a surge in the polls, but Newt Gingrich thinks his frontrunner status will be longer lived than his rivals' bursts in the spotlight.

When asked Wednesday by CNN's Wolf Blitzer if it was possible he would make a blunder that would deflate his campaign, Gingrich acknowledged anything could happen.
END_OF_DOCUMENT_TOKEN_TO_BE_REPLACED