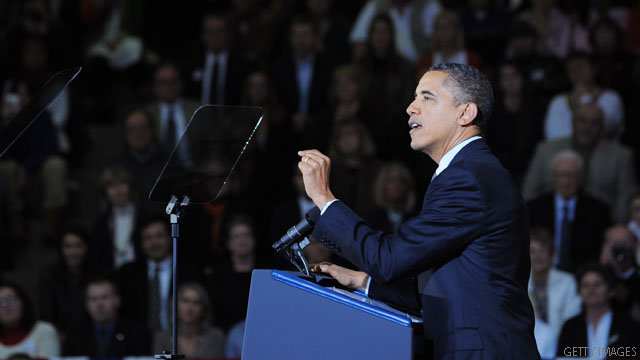 Noting the rise in income inequality in recent years and the need to reform the U.S. tax system, the president on Tuesday said that some of the wealthiest in America pay far less in federal taxes as a percentage of their income than many lower down the income scale.