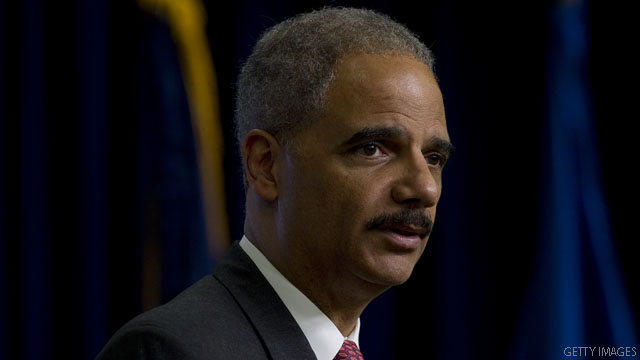 Holder to GOP critic: 'Have you no shame?'

Posted by
By CNN's Ashley Killough and Shannon Travis

(CNN) - Pressed about his aggressive campaign against Newt Gingrich, Texas Rep. Ron Paul said he feels responsible to show a different side of the former House speaker to the American public.

"I have to expose him for what he's been doing over the years. That's all we're doing. Trying to present the facts," Paul said to reporters at a town hall event in Des Moines, Iowa.
END_OF_DOCUMENT_TOKEN_TO_BE_REPLACED

Okatie, South Carolina (CNN) - After touting his military experience and announcing the endorsements of local veterans aboard an aircraft carrier outside Charleston, South Carolina this morning, Perry predicted that a slip-of-the-tongue during his afternoon town hall in Okatie, SC would be the headline that comes out of his day campaigning in the Palmetto state.

During an appearance at the Sun City retirement community, a woman asked Perry about his thoughts on America's "two wars" and the U.S. military's right to go into other countries and change their governments.
END_OF_DOCUMENT_TOKEN_TO_BE_REPLACED 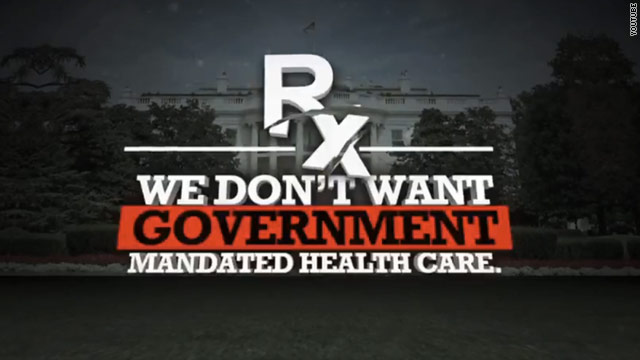 (CNN) - White House hopeful Rick Perry turned his eye away from Pres. Barack Obama's "war on religion" and toward his sweeping health care law in a new ad debuting in Iowa Thursday. 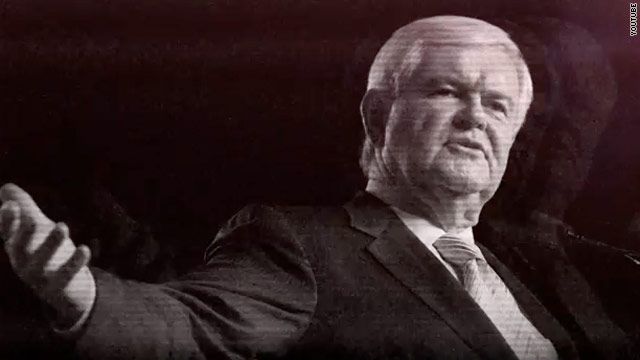 Not only has Paul's campaign purchased an expanded ad buy in Iowa against his rival GOP presidential opponent, but it's also set to release the same TV ad in New Hampshire, a Paul campaign aide confirmed to CNN.
END_OF_DOCUMENT_TOKEN_TO_BE_REPLACED 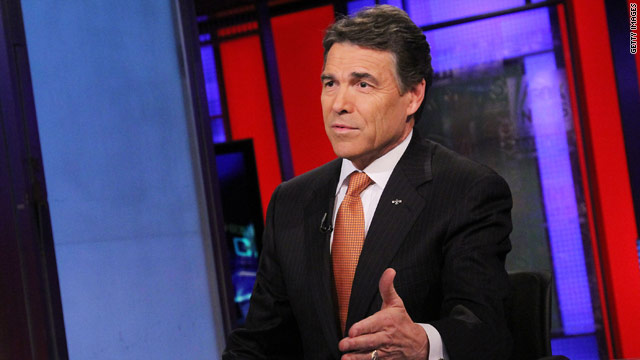 The Texas governor and Republican presidential candidate kicks off a 44 stop bus tour across Iowa starting next Wednesday.
END_OF_DOCUMENT_TOKEN_TO_BE_REPLACED 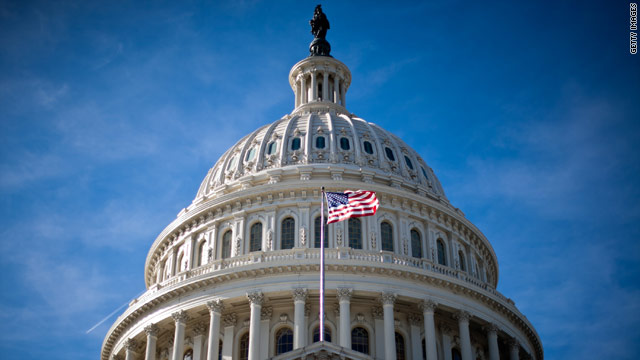 Posted by
By Deirdre Walsh and Ted Barrett and Kate Bolduan

Washington (CNN) - Setting up a showdown with the White House and Senate Democrats, House Republican leaders Thursday proceeded with plans to vote next week on a proposal to extend the payroll tax cut and unemployment benefits while easing the path for approval of the Keystone XL oil pipeline.

Meanwhile, the Senate blocked competing Democratic and Republican proposals to extend the payroll tax cut from proceeding Thursday, with both failing to get the 60 votes necessary.

(CNN) - Senate Republicans Thursday blocked a Democratic measure to extend the payroll tax cut and assess a new tax on income over $1 million to help pay for it.

The vote was 50-48. Sixty votes were needed for the measure to proceed.

New York (CNN) – I spent some quality time with Donald Trump today at his office in New York. Having interviewed him many times over the years, I can assure you he remains vintage Trump. He has very strong views on virtually every issue out there – though they are not always what you might think.

He doesn't lack in self-confidence. He's understandably very proud of his accomplishments. He's a firm believer of what my father used to say to me all the time growing up in Buffalo, New York: "Remember, son: if you don't promote yourself, no one else will." 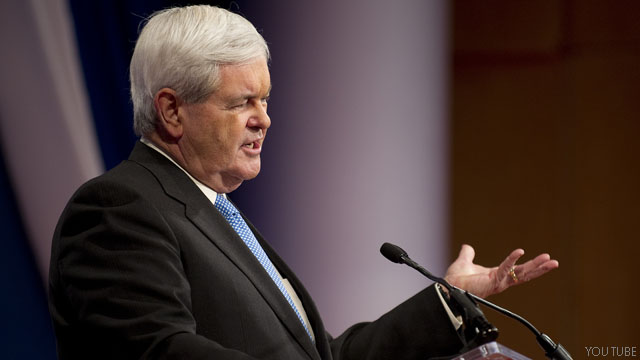 In wake of Romney attacks, Gingrich vows to 'stay positive'

After speaking to business leaders in South Carolina's upstate, Gingrich was asked about two high-profile Romney surrogates calling him a "self-aggrandizing," unreliable and untrustworthy leader.
END_OF_DOCUMENT_TOKEN_TO_BE_REPLACED