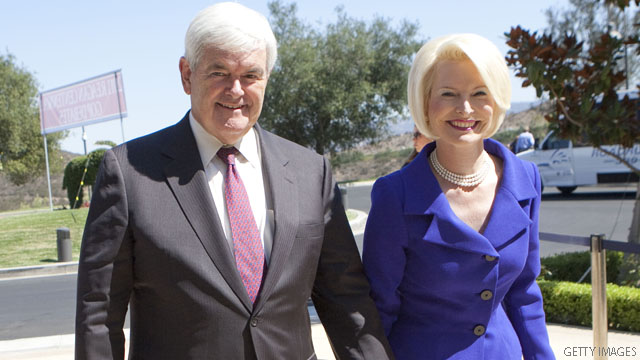 (CNN) – There's an e-mail war raging among some of the nation's leading evangelicals over whether Newt Gingrich has repented enough for his sins to be president.

One recent skirmish was set off by an open letter urging Gingrich to give a major speech confronting his perceived moral stumbles, including an affair with his third wife, Callista, while married to No. 2.