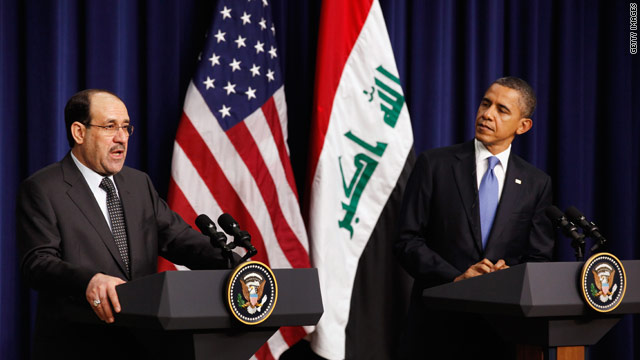 (CNN) - President Obama and Iraqi Prime Minister Nuri al-Maliki were upbeat in discussing the future of Iraq. I hope they are right but like so many U.S. officials and outside experts in both Washington and the region I am deeply worried about the future direction of that embattled country.