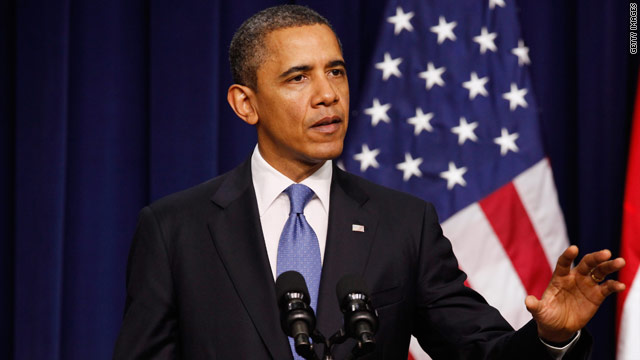 Washington (CNN) - Another Washington political showdown took shape Tuesday as the House of Representatives passed a Republican plan that would extend the payroll tax cut and speed the process for government approval of the Keystone XL oil pipeline.

The bill, approved on a 234-193 vote largely on party lines, now goes to the Senate, where it was unlikely to pass due to strong opposition from Democratic leaders.