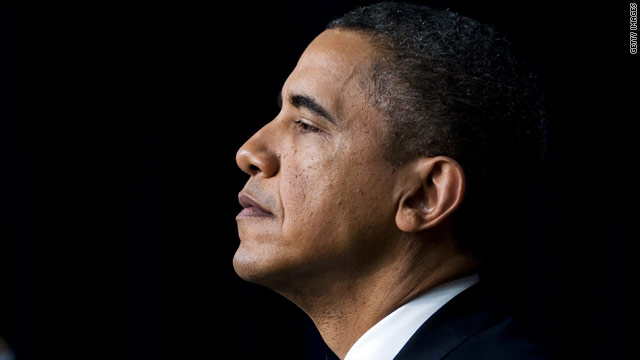 Washington (CNN) - From the beginning, the Keystone XL oil pipeline project presented President Barack Obama with a choice certain to anger part of his political base.

Now at the center of a political showdown over extending the payroll tax cut, the pipeline that would run from northern Alberta in Canada to the Gulf coast of Texas is supported by unions eager to get their members working on construction jobs under the project.