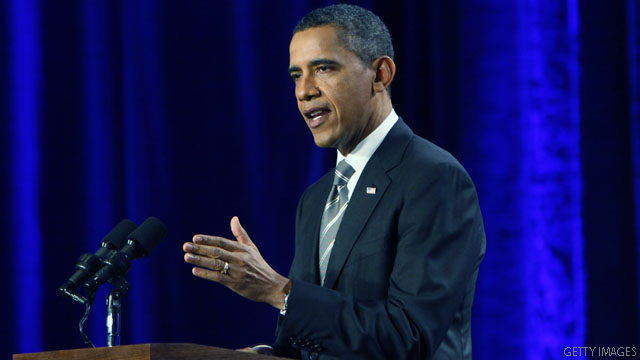 (CNN) - President Barack Obama would veto a House Republican proposal to extend the payroll tax cut - tied to speeding approval of the Keystone XL oil pipeline - if it reached his desk, according to a White House policy statement Tuesday. The measure will come up for a House vote later Tuesday and if it passes, would then require approval by the Democratic-led Senate before going to Obama.