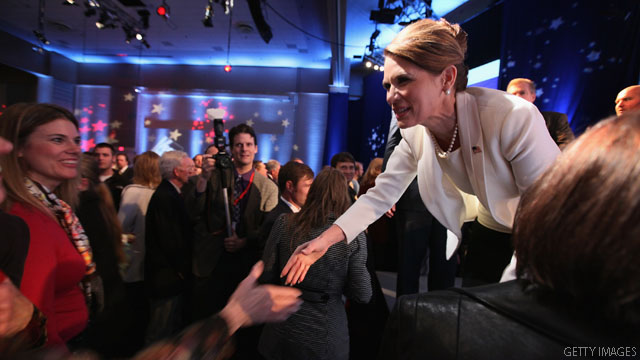 Bachmann, who is among conservatives who say Freddie Mac and fellow federally backed mortgage group Fannie Mae had a role in the collapse of the U.S. housing market, has criticized Gingrich for his post-Congress work as a consultant for Freddie Mac and accused him of lobbying senior Republicans on Freddie Mac's behalf.