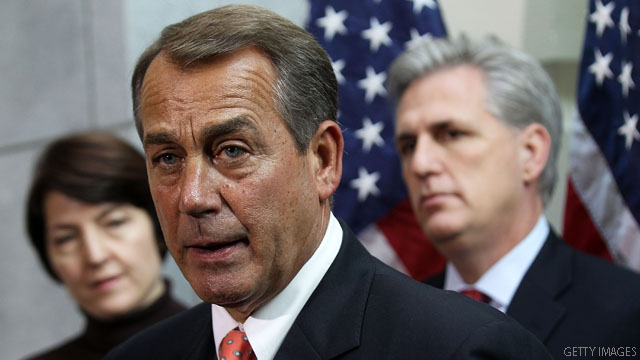 Washington (CNN) - Speaker John Boehner, R-Ohio, said Monday morning he expects the GOP-controlled House of Representatives to reject the Senate's two-month extension of the payroll tax cut and instead pass a measure by the end of the day reinforcing the need for a one-year continuation.

The speaker said he wants the issue to be taken up by a House-Senate conference committee - something which would require the Democratic-controlled Senate to return from its holiday break.