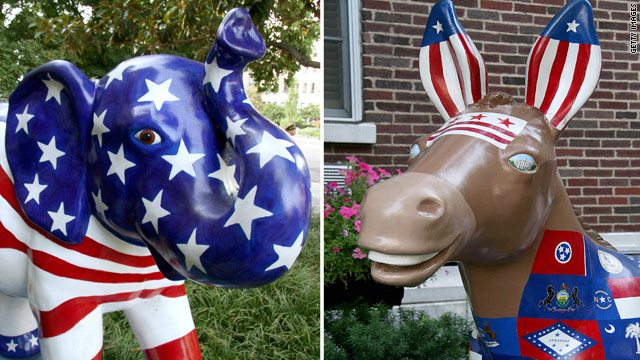 Both parties tout $$ in fight for House control

Washington (CNN) - In the battle for control of the House of Representatives, both major parties' re-election committees have something to brag about as the 2012 election year nears.

The Democratic Congressional Campaign Committee Tuesday said that they brought in $4.1 million in November, out-raising their GOP counterpart, the National Republican Congressional Committee, by $1 million. The DCCC also pointed out that they out-raised the NRCC for the year by nearly $4.5 million–all of this despite being the minority party in Congress.

The NRCC is touting that it's now debt free. The DCCC is still owes about $670,000 but said they will pay off their remaining debt by the end of the year. Both parties started 2011 heavily in debt, following the 2010 midterm elections, when the GOP stormed back to re-take control of the House.

As for cash-on-hand, the NRCC started December with $14.5 million in the bank, with the DCCC having $10.24 million.

The Democrats need to capture 25 seats in next year's elections to re-take the chamber.