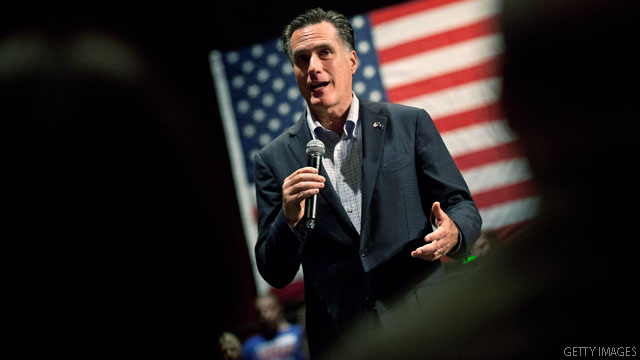 According to The Hill, the former Massachusetts governor was asked by radio host Howie Carr if Onyango Obama, who is allegedly in violation of his immigration status and was arrested for drunk driving this summer, should be deported.

In the Wednesday interview, Romney said the law must be followed.

"Well, if the laws of the United States say he should be deported, and I presume they do, then of course we should follow those laws," he said.

Asked to clarify those comments in a press conference Thursday, Romney said his stance was not affected by the man's relationship to the president.

Romney said since he was not familiar with details of Obama's uncle, there could be another proper legal outcome.

"If instead he's here on asylum on some other basis or has a visa or qualifies for a visa, then we should follow that law," he said. "We follow the law for family members just as we do for everyone else in this country."